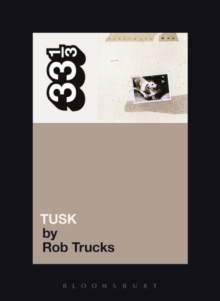 This book is an in-depth and 'official' look at one of the most unusual albums ever released by a major rock band.

After "Rumours" became the best-selling single album of all-time, Fleetwood Mac asked Warner Brothers Records to buy them a studio (the label refused, costing both Warner Brothers and the band significant cash in the long run) and then handed the reins to their guitarist and resident perfectionist Lindsey Buckingham, a fusion of factors that led "Tusk" to become the first record in history to cross the million dollar threshold in production costs.

Blame (or credit) Buckingham's public perception as a punctilious performer and producer on this, the Mac's critically acclaimed, commercially disappointing 1979 double album (it's said that Warner Brothers executives could see their Christmas bonuses flying out the window upon finally hearing "Tusk's" first rough cuts). But the 1975 addition of Buckingham and Stevie Nicks undeniably transformed Fleetwood Mac from a barely viable blues-based group into a radio powerhouse. "Rumours", the second LP by the Mac reconfiguration of Buckingham, one-time paramour Nicks, drummer Mick Fleetwood, bassist John McVie and his wife and keyboardist Christine, sold more than 20 million copies.

But during its creation, relationships within the band broke down - Buckingham split from Nicks, McVie from McVie - leaving the follow-up "Tusk" as a bizarre and fractious assemblage held together only by Buckingham's much-documented, Brian Wilson - like obsession.

What remains is Fleetwood Mac's "Apocalypse Now", their "White Album", the epic beginning of their ongoing end, a shotgun blast of musical spray. And, without question, the ballsiest venture in rock history. 'A growing Alexandria of rock criticism' - "Los Angeles Times, 2008". 'Ideal for the rock geek who thinks liner notes just aren't enough' - "Rolling Stone".

For more information on the series and on individual titles in the series, check out our blog. 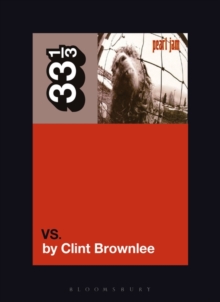 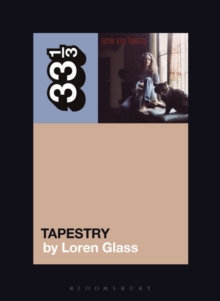 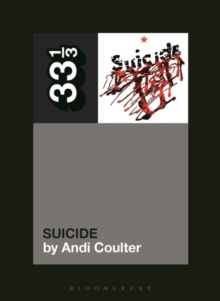 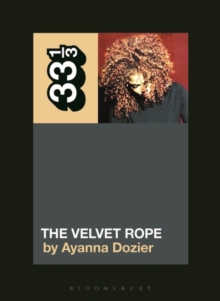