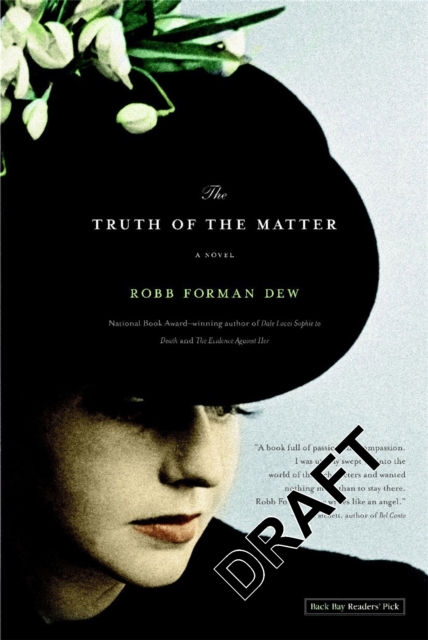 The Truth Of The Matter Paperback / softback

Agnes Scofield, the heroine of Dew's lovely, low-key period piece, can join Mrs. Ramsay and Mrs. Bridge at the tea table of exquisitely etched literary matrons. A respectable Ohio widow with three grown children, Agnes is beginning to carve out an independent middle-aged life for herself (which includes a secret lover) when, in 1947, her children all suddenly return to town. They have full lives of their own, but take for granted that Mother will always put supper on the table and never step outside her role as self-sacrificing, sexless matriarch. Dew's achievement is to capture both Agnes' ambivalence about these demands and the dignity in her struggle to meet them." -Entertainment Weekly (Editor's Choice) 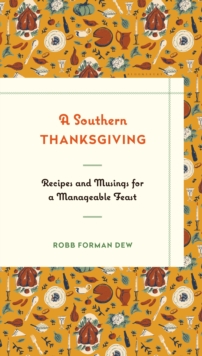 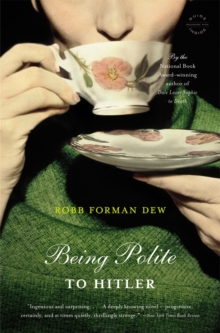 Being Polite To Hitler 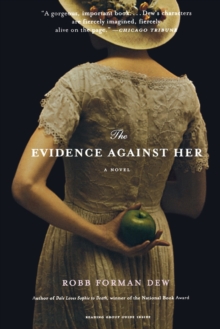 The Evidence Against Her 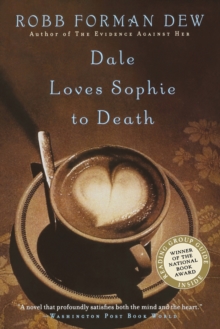