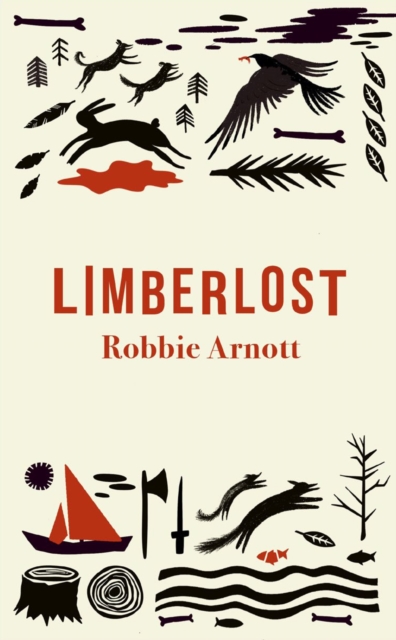 Ned West dreams of sailing across the river on a boat of his very own.

To Ned, a boat means freedom - the fresh open water, squid-rich reefs, fires on private beaches - a far cry from life on Limberlost, the family farm, where his father worries and grieves for Ned's older brothers.

They're away fighting in a ruthless and distant war, becoming men on the battlefield, while Ned - too young to enlist - roams the land in search of rabbits to shoot, selling their pelts to fund his secret boat ambitions.

But as the seasons pass and Ned grows up, real life gets in the way.

Ned falls for Callie, the tough, capable sister of his best friend, and together they learn the lessons of love, loss, and hardship.

When a storm decimates the Limberlost crop and shakes the orchard's future, Ned must decide what to protect: his childhood dreams, or the people and the land that surround him...

At turns tender and vicious, Limberlost is a tale of the masculinities we inherit, the limits of ownership and understanding, and the teeming, vibrant wonders of growing up.

Told in spellbinding, folkloric spirit, this is an unforgettable love letter to the richness of the natural world from a writer of rare talent.