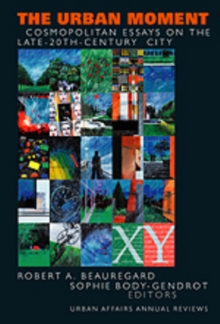 The modern city extends beyond its physical borders, pervading all aspects of our society.

Celebrating 30 years of Sage's Urban Affairs Review, this book examines the state of the city as we enter the 21st century.

From an interdisciplinary perspective, critical urban theorists explore a variety of discourses for representing the contemporary city.

Considering the city's social and physical articulations, the prospects for continued democracy and civic engagement, and interpretations of a `good city', these essays represent the cutting edge of urban studies. The Urban Moment is aprovocative examination of urban theory, offering European, North American,and South American perspectives.

An exciting and comprehensive addition tothe series, this book is critical for Urban Studies scholars as well asthose studying the city in sociological, political, or cultural disciplines.

Also in the Urban Affairs Annual Reviews series   |  View all 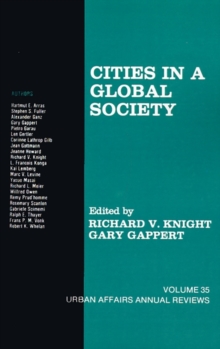 Cities in a Global Society 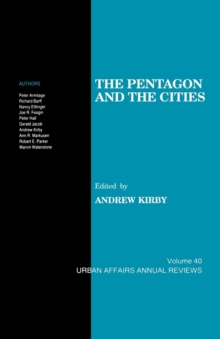 The Pentagon and the Cities 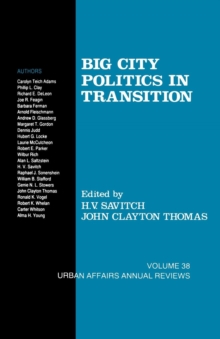 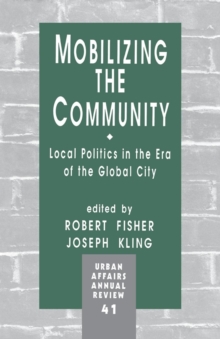