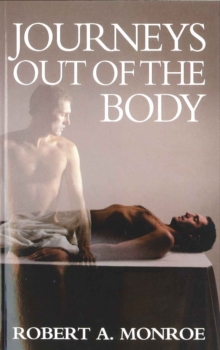 Journeys Out of the Body Paperback / softback

by Robert A. Monroe

When, unpredictably and against his will, Robert Monroe began to have out-of-body experiences, he was frightened and disbelieving.

He found that he could leave his physical body to places far removed from the material and spiritual realities of life on earth.

He came to inhabit a world unbounded by death or time.

As Robert Monroe met many other people who have had similar experiences and read the literature of the East that documents the long history of this phenomenon, his fears were alleviated.

His journeys became more frequent and began to change his life. This classic, first-hand account of out-of-body experiences challenges us to revise our ideas about life and death.

Robert Monroe's step-by-step instructions invite the reader to initiate their own out-of-body experiences.

Also by Robert A. Monroe 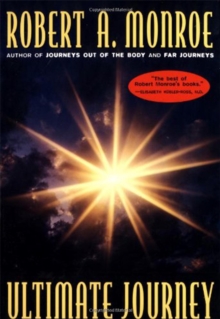 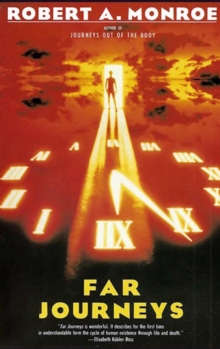 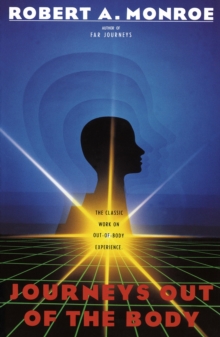 Journeys Out of the Body