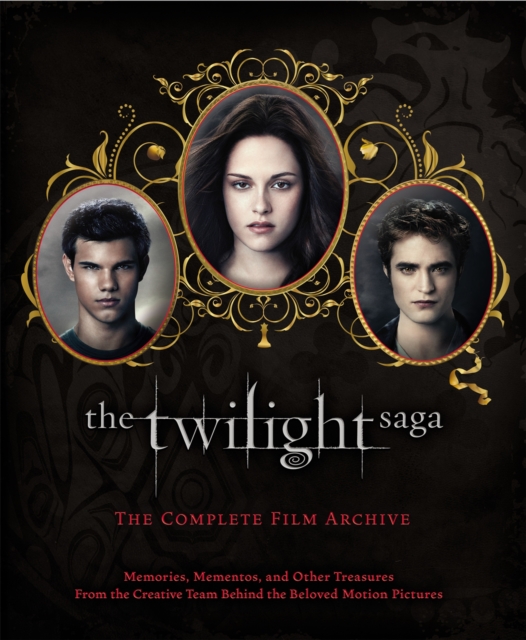 The Twilight Saga: The Complete Film Archive : Memories, Mementos, and Other Treasures from the Creative Team Behind the Beloved Movie Series Hardback

Immerse yourself in the world of the spectacular Twilight Saga film series.

Written and designed in collaboration with the cast and crew that brought Stephenie Meyer's celebrated novels to the silver screen, The Twilight Saga Films Guide delivers an enchanting interactive experience, transporting readers to the vampire world by sharing filmmaking secrets, unpublished photography and artwork, and exclusive stories from the stars.

Full of removable facsimile reproductions of props and paper ephemera from the movies, this collectible volume offers a privileged look at the Twilight Saga films and the talented people that have made true movie magic. The book will include exclusive interviews with Kristin Stewart, Peter Facinelli, Jackson Rathborne, Bryce Dallas Howard, Chris Weitz, Wyck Godfrey, Bill Condon and more!

Find out about on-set pranks, vampire flash mobs, and what everyone took home as souvenirs from the films. Beyond the beautiful never-before-seen production photos, set continuity shots, and storyboards, it will include exclusive candid shots taken by the actors and crew themselves. Fans will die for the exclusive inserts and add-ons, such as replica Production Cast Call Sheets and Storyboards, replica invite to the Movie Premiere and After Party, replica Wedding invitation, wolf-pack tattoo and MORE!Plus, a Sneak Peek at The Twilight Saga: Breaking Dawn Part 2! 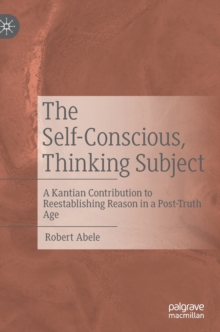 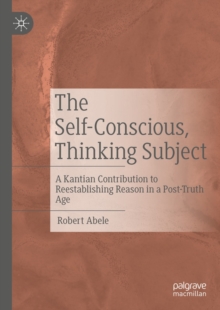 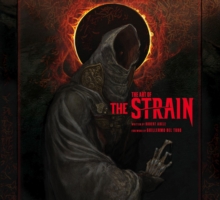 The Art of the Strain