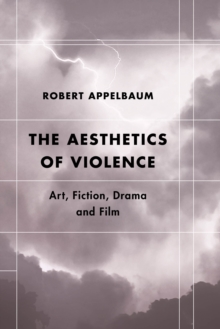 The Aesthetics of Violence : Art, Fiction, Drama and Film Hardback

Part of the Futures of the Archive series

Violence at an aesthetic remove from the spectator or reader has been a key element of narrative and visual arts since Greek antiquity.

Here Robert Appelbaum explores the nature of mimesis, aggression, the affects of antagonism and victimization and the political uses of art throughout history.

He examines how violence in art is formed, contextualised and used by its audiences and readers.

The book takes the reader from Homer and Shakespeare to slasher films and performance art, showing how violence becomes at once a language, a motive, and an idea in the experience of art.

It addresses the controversies head on, taking a nuanced view of the subject, understanding that art can damage as well as redeem.

But it concludes by showing that violence (in the real world) is a necessary condition of art (in the world of mimetic play).

Also by Robert Appelbaum   |  View all 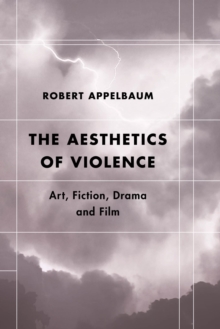 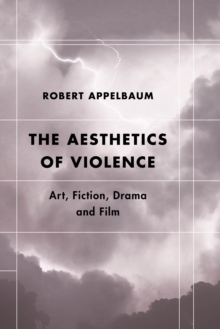 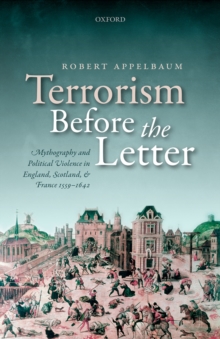 Terrorism Before the Letter 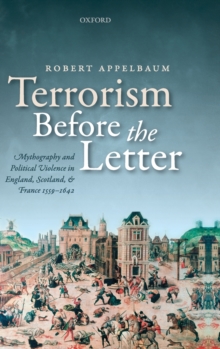 Terrorism Before the Letter

Also in the Futures of the Archive series   |  View all 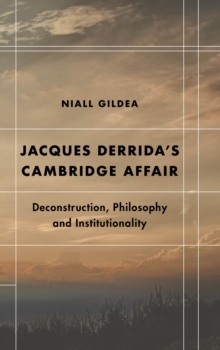 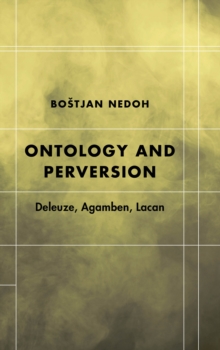