Part of the Alexander's Legacy series

FROM THE BESTSELLING AUTHOR OF THE VESPASIAN SERIESThe third instalment in a huge, bloody and brutal new series from Robert Fabbri, set after the death of Alexander the Great.

Who will win the fight to control the largest empire the world has ever seen?

Let the battles begin... The cause of Alexander the Great's sudden death is no longer in doubt - it was murder.

But by whom? As his former followers struggle for power, the bonds of family, friendship and political loyalties are tested to the limit.

As is the strength of the formidable empire that Alexander had wrought. Never before has the Western world seen such turmoil, such a threat to civilisation.

As battles rage, armies, cities and thousands of lives are destroyed by the ruthless scheming of those who would be King. Or Queen. Could a marriage be the one thing to bring the broken strands of the empire back together, preventing years of further warfare?Will a woman succeed where no man can?

Also in the Alexander's Legacy series  |  View all 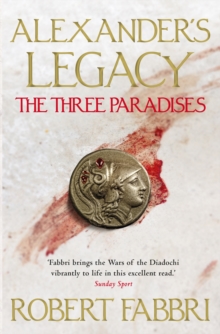 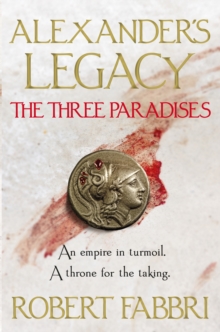 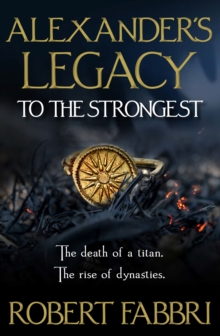 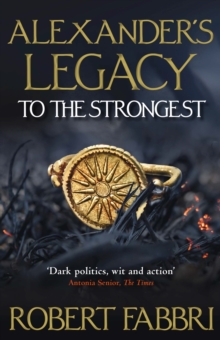