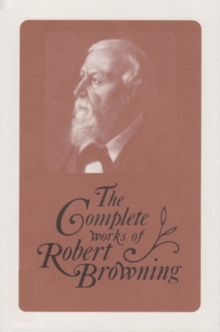 In the 1880s, the aging Browning showed once again the remarkable versatility of his lyric and narrative talents.

Ranging across eras and cultures, the books here reveal his late thoughts about history, myth, legend, faith, love, and desire.

He had never been more popular, and the founding of the Browning Society in 1881 expanded both his audience and his sense of his place in English letters.

Taking his subjects from classical history, colonial India, Arabian legend, medieval sorcery, Jewish folk tales, and Greek myth, Browning startles the reader with the rapidity of his thought and the inventiveness of his art.

In Jocoseria (1883) Browning's subjects range across time and space from Hebraic legend to the England of the Romantics.

Such variety helped attract new readers: Jocoseria was immediately successful, and a second edition was printed in the same year as the first.

Although Browning's next volume, Ferishtah's Fancies (1884), was so popular that three editions were printed in less than two years, this artful string of anecdotes and lyrics has attracted little favorable criticism.

But the thought was pure Browning in his most optimistic vein, and not at all in tune with the growing pessimism of the day.

As always in this series of critical editions, a complete record of textual variants is provided, as well as extensive explanatory notes.

Also in the Complete Works Robert Browning series   |  View all 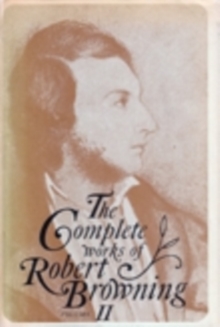 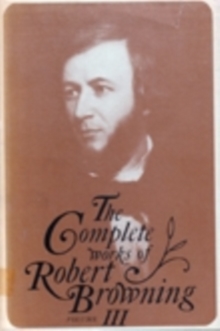 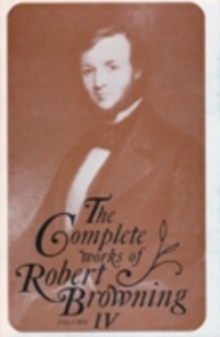 The Complete Works of Roberts Browning,...