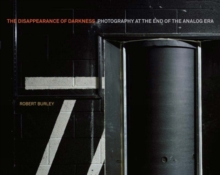 Over the past decade, photographer Robert Burley has traveled the world documenting the abandonment and destruction of film-based photography, namely, the factories where film was produced and the labs that developed it.

Burley's atmospheric large-format photographs transport viewers to rarely seen sites where the alchemy of the photographic process was practiced over the last century-from the Polaroid plant in Waltham, Massachusetts to the Kodak-Pathe plant in Chalon-sur-Saone, France,the birthplace in 1827 of photography itself.

As both fine art and documentary, The Disappearance of Darkness is an elegiac reflection on the resilience of traditional art forms in the digital era and a vital commemoration of a century-old industry that seems to have disappeared overnight. 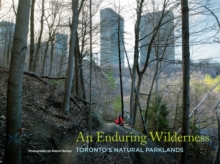