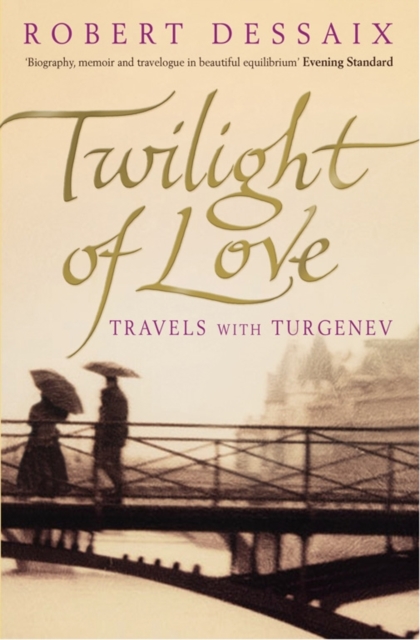 Turgenev (1818-1883) was one of Russia's most famous writers, friend of Flaubert, Dostoyevsky and Henry James.

Turgenev's private life was, perhaps, as remarkable as his public.

For forty years he was passionately devoted to Pauline Viardot, a singer, following her and her husband around Europe.

Yet their relationship was completely chaste - both had affairs with other people - and at various stages Turgenev lived amicably next door or upstairs from the Viardots.

In fact, he described M Viardot as one of his dearest friends.

What, then, did Turgenev mean by the word 'love'? Robert Dessaix learned Russian as a young man in the 1960s, and has been reading Turgenev on and off ever since.

Over the course of his own forty year relationship, he has come to see Turgenev's life and work as illustrating a turning point in the history of love, as much as the history of Russia - the moment the Romantic became the Modern, the moment love became sex, and sex became a commodity.

Also by Robert Dessaix  |  View all 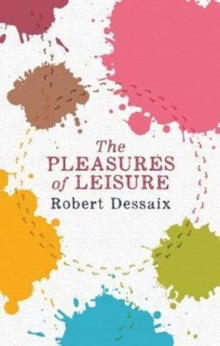 The Pleasures of Leisure 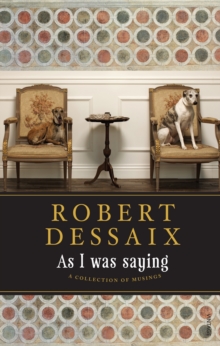 As I Was Saying 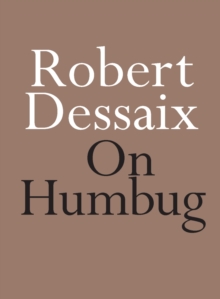 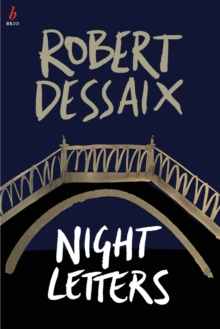