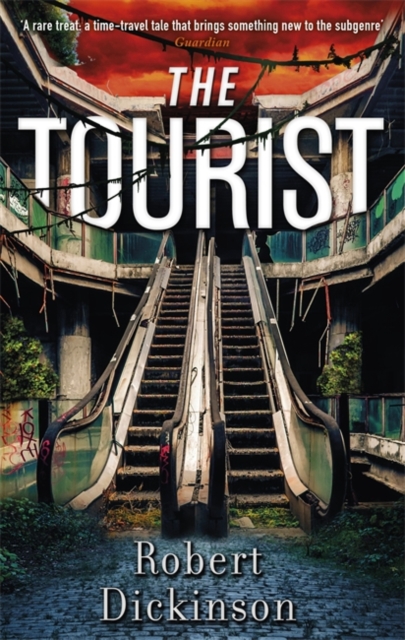 THE FUTURE HAS ALREADY HAPPENED. It's expected to be an excursion like any other. There is nothing in the records to indicate that anything out of the ordinary will happen.

A bus will take them to the mall. They will have an hour or so to look around. Perhaps buy something, try their food. A minor traffic incident on the way back to the resort will provide additional interest - but the tour rep has no reason to expect any trouble.

Until he notices that one of his party is missing. Most disturbingly, she is a woman who, according to the records, did not go missing.

Now she is a woman whose disappearance could change the world.

With breathtaking plot twists that ricochet through time, The Tourist is the most original conspiracy thriller you will read this year.

Also by Robert Dickinson  |  View all 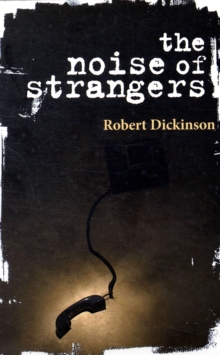 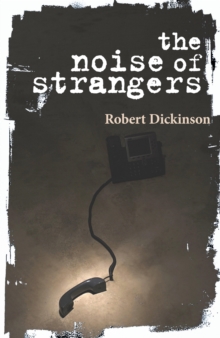 The Noise of Strangers 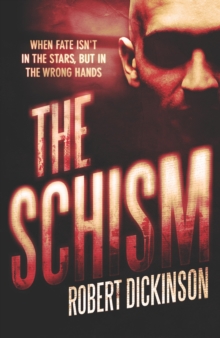 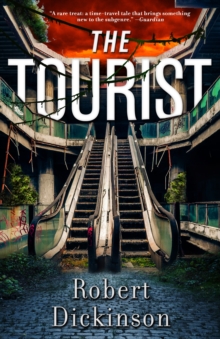