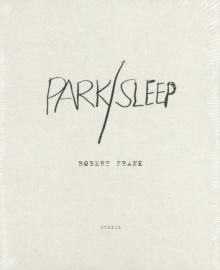 Following its acclaimed predecessors Tal Uf Tal Ab (2010) and You Would (2012), Park / Sleep is the third in the series of Robert Frank's late visual diaries.

It takes up his familiar collage technique, combining new and old snapshots mainly of Frank's friends, family, and home/studio, but also scenic and urban settings and interiors.

The images are accompanied by short texts-notes, pieces of conversations, poems, and thoughts.

Robert Frank was born in Zurich, Switzerland, in 1924 and immigrated to the United States in 1947.

He is best known for his seminal book The Americans, first published in 1959, which gave rise to a distinctly new form of photobooks, and his experimental film Pull My Daisy, made in 1959.

Frank's other important projects include the books Black White and Things (1954), Lines of My Hand (1972), and the film Cocksucker Blues for the Rolling Stones (1972).

He divides his time between New York City and Nova Scotia, Canada.

Also by Robert Frank   |  View all 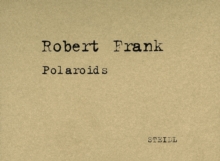 ISE Principles of Economics, A... 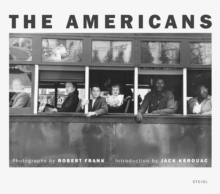