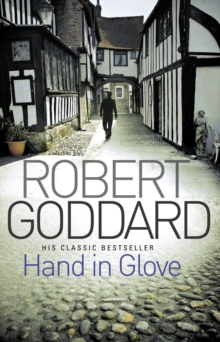 Tristram Abberley was an acclaimed English poet of the 1930s whose legendary reputation was sealed when he died fighting for the Republicans in the Spanish Civil War.

Her family are stunned by the crime - especially Beatrix's niece, Charlotte Ladram.

But Charlotte has little time to mourn her aunt as fifty years of secrets begin to unravel.

Beatrix is the victim of a dark conspiracy, one that her loved ones are powerless to defeat.

A harrowing quest for answers begins, one that uncovers a shocking tale of wartime greed and treachery, and a vendetta seemingly without end... 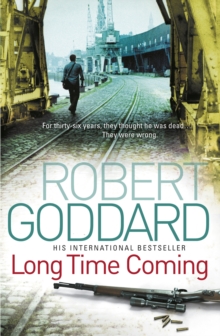 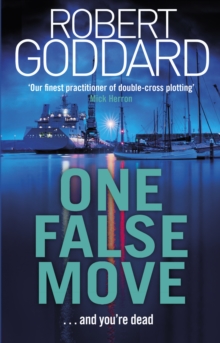