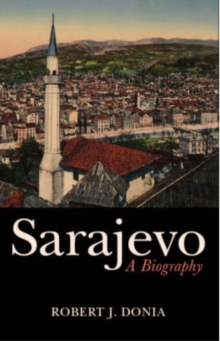 Robert. J. Donia explores the city's history from its founding in the fifteenth century to the present.

In its Ottoman heyday Sarajevo was synonymous with learning, its skyline punctuated by the minarets and domes of mosques and madrasas.

Under Tito it was a haven of multiculturalism where Yugoslavs lived and worked together, irrespective of their ethnic or religious affiliations.

The Siege of Sarajevo (1992-5) and its aftermath receive particular attention in Donia's compelling account, the most detailed to appear in English to date. 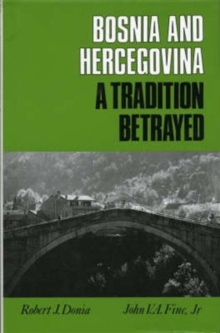 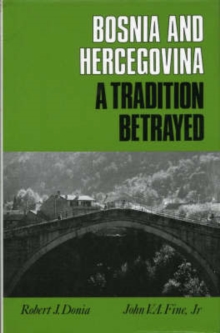