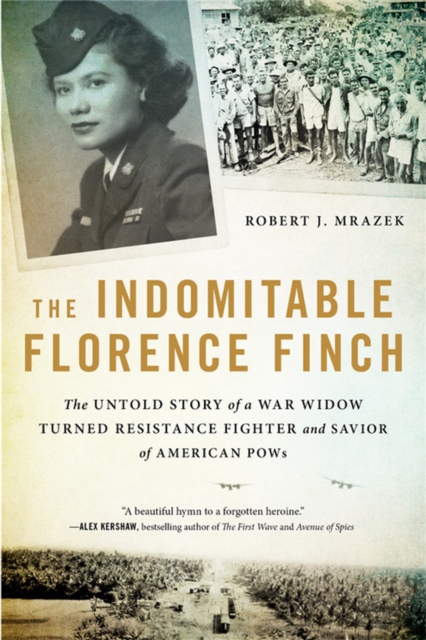 "An American hero...finally gets her due in this riveting narrative.

You will absolutely love Florence Finch: her grit, her compassion, her fight.

This isn't just history; she is a woman for our times." -KEITH O'BRIEN, the New York Times bestselling author of Fly GirlsWhen Florence Finch died at the age of 101, few of her Ithaca, NY neighbors knew that this unassuming Filipina native was a Presidential Medal of Freedom recipient, whose courage and sacrifice were unsurpassed in the Pacific War against Japan.

Long accustomed to keeping her secrets close in service of the Allies, she waited fifty years to reveal the story of those dramatic and harrowing days to her own children. Florence was an unlikely warrior. She relied on her own intelligence and fortitude to survive on her own from the age of seven, facing bigotry as a mixed-race mestiza with the dual heritage of her American serviceman father and Filipina mother. As the war drew ever closer to the Philippines, Florence fell in love with a dashing American naval intelligence agent, Charles "Bing" Smith.

In the wake of Bing's sudden death in battle, Florence transformed from a mild-mannered young wife into a fervent resistance fighter.

She conceived a bold plan to divert tons of precious fuel from the Japanese army, which was then sold on the black market to provide desperately needed medicine and food for hundreds of American POWs.

In constant peril of arrest and execution, Florence fought to save others, even as the Japanese police closed in. With a wealth of original sources including taped interviews, personal journals, and unpublished memoirs, The Indomitable Florence Finch unfolds against the Bataan Death March, the fall of Corregidor, and the daily struggle to survive a brutal occupying force.

The Indomitable Florence Finch is the story of the transcendent bravery of a woman who belongs in America's pantheon of war heroes. 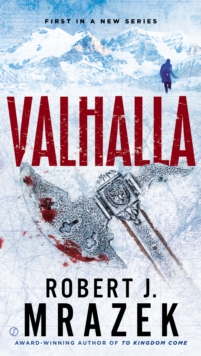 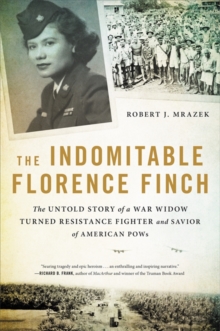 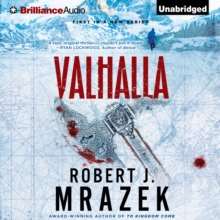 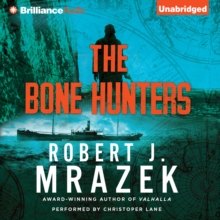