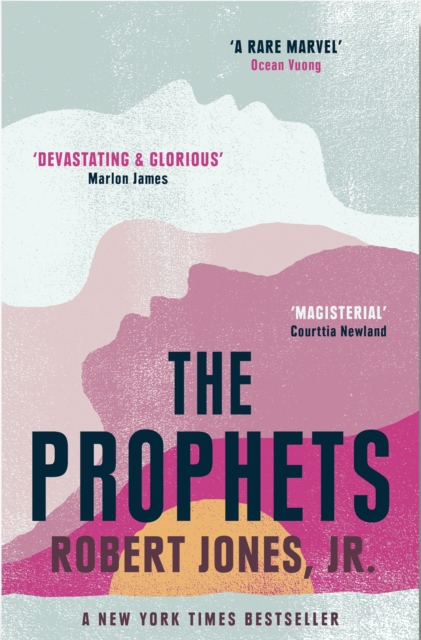 *A NEW YORK TIMES BESTSELLER*'This visionary and deeply evocative debut carves a radiant love story out of the bleakest of landscapes.' Waterstones - Best Books to Look Out For in 2021'An Outstanding novel' Guardian'A lyrical, poetic novel' Independent'Epic in its scale' Marlon James, author of Black Leopard, Red Wolf'A rare marvel' Ocean Vuong, author of On Earth We're Briefly Gorgeous'Magisterial' Courttia Newland, author of A River Called Time'A spellbinding debut' COSMO'Ambitious and intense' Vanity Fair----------------------------One of:The New York Times Book Review's Books to Watch for in JanuaryThe Washington Post's 10 Books to Read in JanuaryTIME's 10 New Books You Should Read in JanuaryO, the Oprah Magazine's 32 LGBTQ Books That Will Changethe Literary Landscape in 2021Cosmopolitan's New LGBTQ+ Books to Add to Your Reading ListBuzzFeed's Most Anticipated Historical Fiction of 2021Lit Hub's Most Anticipated Books of 2021The Millions' Most Anticipated Books of 2021--------------------------In this blinding debut, Robert Jones Jr. blends the lyricism of Toni Morrison with the vivid prose of Zora Neale Hurston to characterise the forceful, enduring bond of love, and what happens when brutality threatens the purest form of serenity.

The Halifax plantation is known as Empty by the slaves who work it under the pitiless gaze of its overseers and its owner, Massa Paul.

Two young enslaved men, Samuel and Isaiah dwell among the animals they keep in the barn, helping out in the fields when their day is done.

But the barn is their haven, a space of radiance and love - away from the blistering sun and the cruelty of the toubabs - where they can be alone together. But, Amos - a fellow slave - has begun to direct suspicion towards the two men and their refusal to bend.

Their flickering glances, unspoken words and wilful intention, revealing a truth that threatens to rock the stability of the plantation. And preaching the words of Massa Paul's gospel, he betrays them.

The culminating pages of The Prophets summon a choral voice of those who have suffered in silence, with blistering humanity, as the day of reckoning arrives at the Halifax plantation.

Love, in all its permutations, is the discovery at the heart of Robert Jones Jr's breathtaking debut, The Prophets. 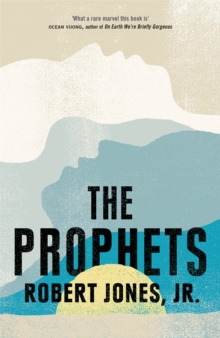 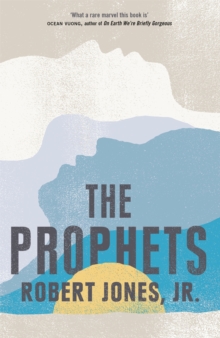