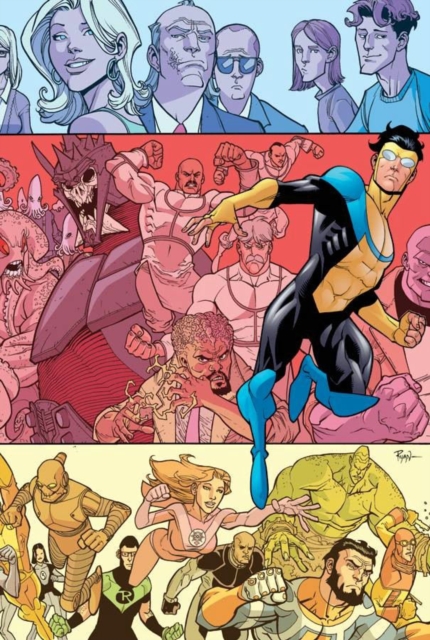 Mark Grayson is just like everyone else his age, except that his father isthe most powerful super-hero on the planet. And now he's begun to inherit hisfather's powers. It all sounds okay at first, but how do you follow in yourfather's footsteps when you know you will never live up to his standards? Now the Guardians of the Globe are dead. The super-hero community is abuzzwith the who, what, when, where, why, and how.

Unbeknownst to him, Invincible isat the center of the most dramatic event to hit the super-hero community indecades.

Also by Robert Kirkman  |  View all 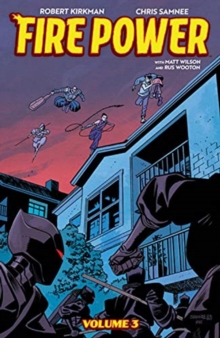 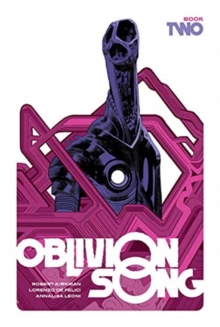 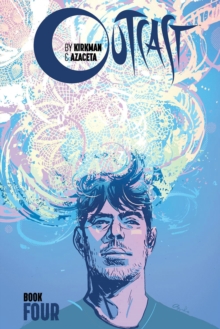 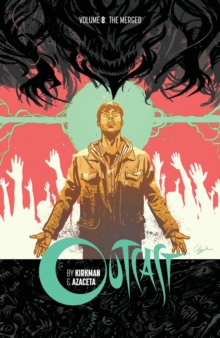