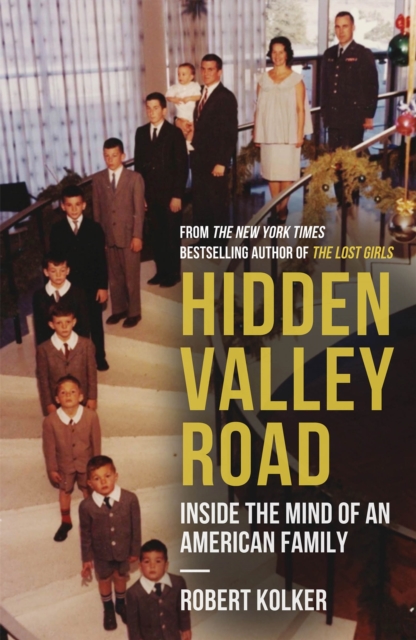 12 children. 6 of them diagnosed with schizophrenia. Science's greatest hope in understanding the disease. ___________*ONE OF BARACK OBAMA'S FAVOURITE BOOKS OF 2020**TIME 100 Must-Read Books Of 2020 Pick**New York Times bestseller**Selected as Oprah's Book Club Pick*'Startlingly intimate' - The Sunday Times'Grippingly told and brilliantly reported' - Mail on Sunday'Unforgettable' - The TimesFor fans of Educated, The Immortal Life of Henrietta Lacks and Three Identical StrangersDon and Mimi Galvin seemed to be living the American dream.

After World War II, Don's work with the Air Force brought them to Colorado, where their twelve children perfectly spanned the baby boom: the oldest born in 1945, the youngest in 1965.

In those years, there was an established script for a family like the Galvins - aspiration, hard work, upward mobility, domestic harmony - and they worked hard to play their parts.

But behind the scenes was a different story: psychological breakdown, sudden shocking violence, hidden abuse.

By the mid-1970s, six of the ten Galvin boys, one after the other, were diagnosed as schizophrenic.

How could all this happen to one family?What took place inside the house on Hidden Valley Road was so extraordinary that the Galvins became one of the first families to be studied by the National Institutes of Mental Health.

Their story offers a shadow history of the science of schizophrenia, from the era of institutionalization, lobotomy, and the schizophrenogenic mother, to the search for genetic markers for the disease, always amidst profound disagreements about the nature of the illness itself. And unbeknownst to the Galvins, samples of their DNA informed decades of genetic research that continues today, offering paths to treatment, prediction, and even eradication of the disease for future generations. With clarity and compassion, bestselling and award-winning author Robert Kolker uncovers one family's unforgettable legacy of suffering, love and hope. 'An extraordinary case study and tour de force of reporting' - Sylvia Nasar, author of A Beautiful Mind'This book tore my heart out.

It is a revelation-about the history of mental health treatment, about trauma, foremost about family-and a more-than-worthy follow-up to Robert Kolker's brilliant Lost Girls' -Megan Abbott, Edgar Award-winning author of Dare Me and Give Me Your Hand'Hidden Valley Road contains everything: scientific intrigue, meticulous reporting, startling revelations, and, most of all, a profound sense of humanity.

It is that rare book that can be read again and again'-David Grann, author of Killers of the Flower Moon

Also by Robert Kolker  |  View all 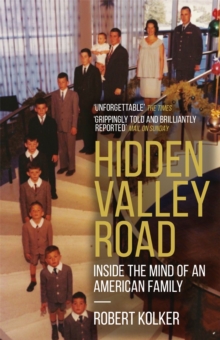 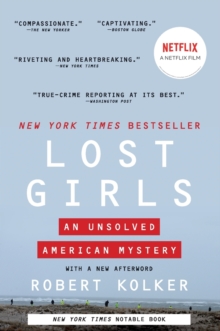 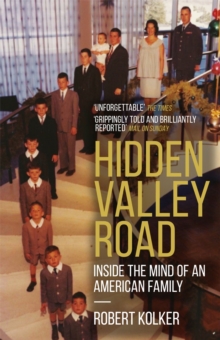 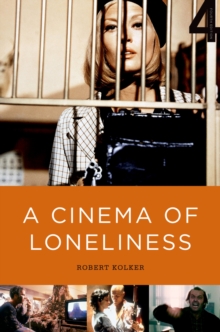 A Cinema of Loneliness