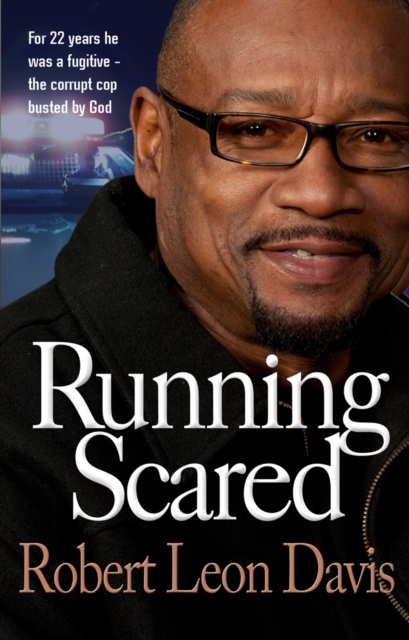 Running Scared : For 22 years he was a fugitive - the corrupt cop busted by God EPUB

Robert Leon Davis was a respected police officer in New Orleans serving for four years until 1979-when he was arrested.

He had begun his career with aspirations of being a great cop.

But he was exposed to a darker side of law enforcement.

While partnered with a veteran Robert first witnessed an officer violate the very laws he vowed to uphold - and shared his crime.

One compromise led to another, and Davis faced arrest.

From studying criminal law at Loyola University and becoming an award winning officer, Davis was a fugitive, living off the land in remote forests in America and Canada to elude capture.

The church upbringing, where his grandmother made sure he learned about God and Jesus, was abandoned in anger.

Through a stranger's prayer the angry atheist realised he was weary of running.

He yielded his life to God, and gave himself in. When the District Attorney finally dusted off his file, what would his sentence be? 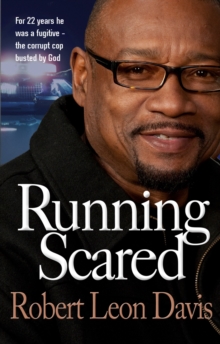