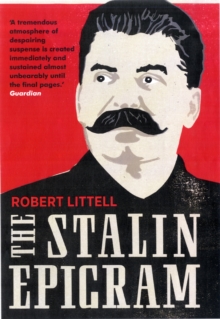 Moscow, 1934. As thousands of peasant famers starve under Stalin's regime of collectivisation, Osip Mandelstam, perhaps the greatest Russian poet of the twentieth century, defies the Kremlin with a few short, audacious lines of verse - a searing indictment of Stalin secretly recited to a handful of friends and fellow artists.

When a transcript of the work falls into the hands of the secret police, the poet is taken from his home to Lubyanka prison under accusations of counter-revolutionary activities that carry the highest penalty, and his fate - as well as the fates of those close to him - is cast into bleak uncertainty.

A fictional portrait based on a riveting historical episode, The Stalin Epigram is narrated in turn by Mandelstam himself, his devoted wife and his great friends, the poets Boris Pasternak and Anna Akhmatova, amongst other vividly imagined characters.

A gripping and memorable achievement of rigorous research and extraordinary empathy, bestselling author Robert Littell's latest novel is a compelling testament to human courage and endurance. 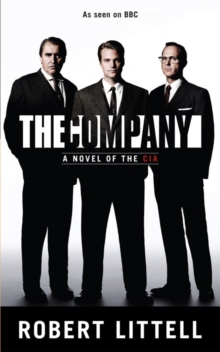 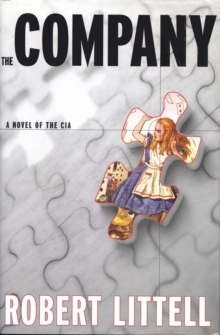 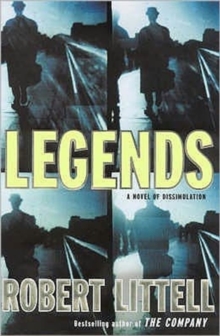 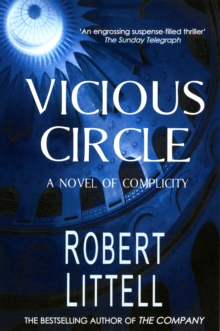