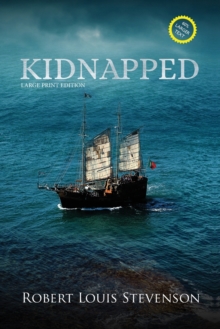 Read one of the Robert Louis Stevenson classics.

The story follows young David Balfour, whose parents have recently died. Set on making his own way in the world, he heads towards his uncle's house and finds he is frenzied and paranoid. In addition, the house is in a ruinous estate; and David soon discovers that his father might be older than his uncle, making him the real heir to the estate. This doesn't sit well with his uncle, who still wants to keep the ruinous property, but promises to reveal the truth about his father to David the next morning...

"They were dogs and thieves; they had stolen me from my own country..."

Will David ever find out exactly what happens with his inheritance? What is the mystery that involves his father and uncle? If you want to find out, immerse yourself in this tale!

Kidnapped is a historical fiction novel by Scottish writer Robert Louis Stevenson. This novel is so well written, carefully crafted, and popular that it attracted praise from many other popular writers such as Jorge Luis Borges, Henry James, and Hilary Mantel. 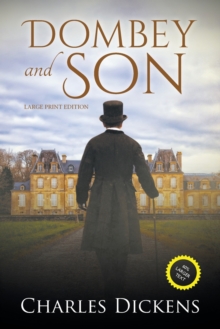 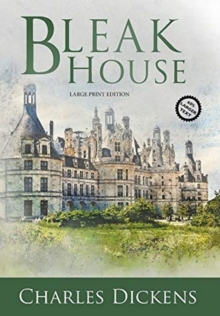 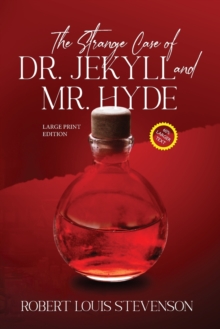