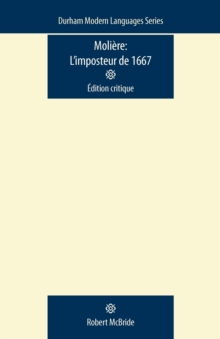 This book is the second part of an important experimental trilogy in text archaeology of all the various ideas about the 1664 and later versions.

Tartuffe ou L'Imposteur, (Tartuffe or the Hypocrite), is Moliere's most famous play and was first performed at Versailles in 1664.

It attacked religious hypocrisy and as a result caused much scandal and was then banned.

Revised versions of Tartuffe were performed at various times between 1667 and 1669. 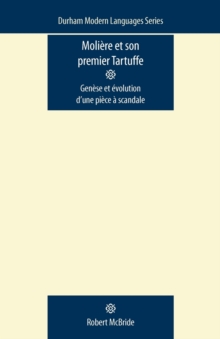 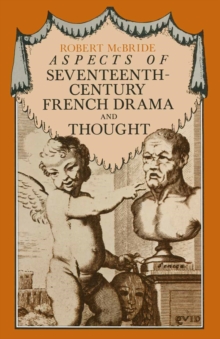 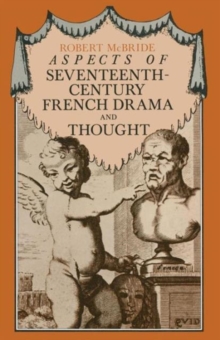