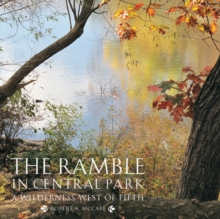 For many New Yorkers, Central Park is Manhattan's crown jewel and what makes the city livable year round.

For tourists, this urban oasis is a must-see destination on any sightseeing visit.

McCabe's photographs in The Ramble in Central Park: A Wilderness West of Fifth have captured this wooded labyrinth in its off-the-beaten-path glory in its most photogenic seasons.

The Ramble in Central Park is primarily organized by four regions, supplemented by one large map by Christopher Kaeser of the entire area and four close-ups of each section.

The text is a series of essays by writers including The New Yorker's E.

B. White and C. Stevens. Topics cover the history of the park's creation by Frederick Law Olmsted and Calvert Vaux, and the failed attempt of Robert Moses to essentially eliminate the Ramble in the 1950s, as well as the Ramble's 250 species of woodland birds and the area's remarkable geology and plant life. A compelling introduction by Central Park Conservancy President and Administrator Douglas Blonsky describes the recent renovation and continued protection of the Ramble.

It is the perfect tourist souvenir before or after a visit to Central Park and The Ramble.

Also by Robert Mccabe   |  View all 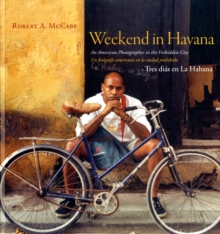 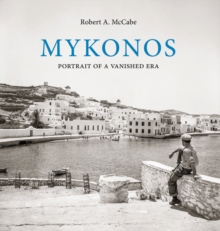 Mykonos: Portrait of a Vanished Era 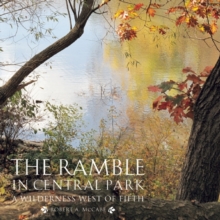 Ramble in Central Park: A Wilderness... 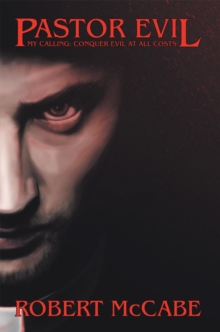