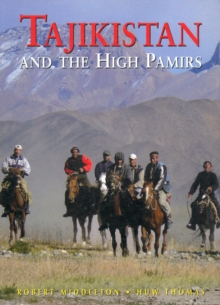 Tajikistan and the High Pamirs : A Companion and Guide Paperback / softback

Fringed by the two great rivers of Central Asia, the Oxus and the Jaxartes, Tajikistan can boast not only of breathtaking mountain scenery, but also 3,000 years of history.

The land where Alexander the Great fought desperately against the Scythian nomads, his most formidable adversaries, Tajikistan is an ancient cradle of Persian culture. Originally, it was the home of the Sogdians, the famous trading people of the Silk Road; eventually this country was at the heart of the 19th century "Great Game", a place of contention for the adventurers and spies of Britain and Imperial Russia.

Now recovering from the misfortunes of the 20th century - the travails of Soviet rule and several years of civil war - it is able to offer visitors not only its legacies of cultural and ethnic diversity, but also unparalleled opportunities for adventure. This title covers: mountaineering and trekking on the roof of the world; explorers and travellers of the ancient Silk Road; vital insight into a crucially positioned nation; Dushanbe, Central Asia's friendliest capital city; culture, music and ethnic traditions; essays on wildlife, botany, geology and archaeology including a contribution by Dr George Schaller; and, outstanding cartography.

It is published to appeal to the armchair traveller as well as the intrepid visitor. 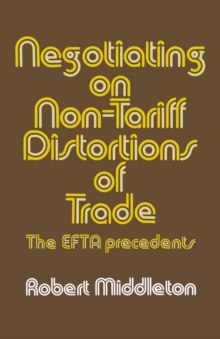 The Wetlands of North Lancashire 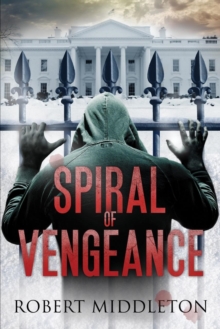