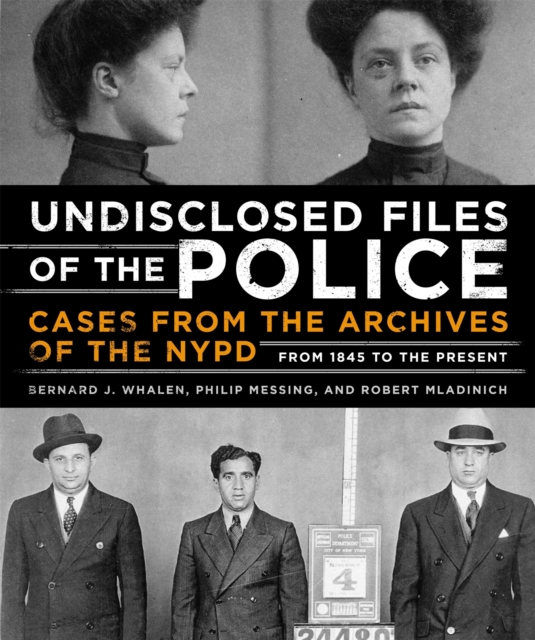 Undisclosed Files of the Police : Cases from the Archives of the NYPD from 1831 to the Present Hardback

From the establishment of New York's police force in 1845 through the terrorist attack on the World Trade Center in 2001 to the present day, this visual history of New York City is a peek behind the police tape at more than 150 years of crime.

They include headline-grabbing episodes such as architect Stanford White's shooting at Madison Square Garden, the Pierre Hotel Robbery of 1972, the bombing of Wall Street in 1920, the 1928 hit on mobster Arnold Rothstein at the Park Sheraton Hotel, and Kitty Genovese's 1964 stabbing, which was witnessed by a dozen bystanders who did not call the police.

Lesser-known crimes that changed the way the NYPD pursued criminals are also profiled.

Perfect for crime buffs, urban historians, and fans of photography and photojournalism, this riveting collection details New York's most startling and unsettling moments through behind-the-scenes stories and more than 500 photographs. 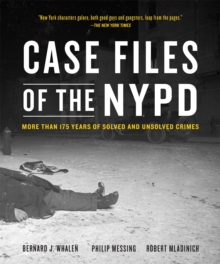 Case Files of the NYPD 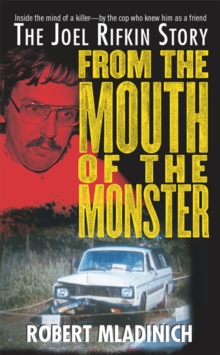 From the Mouth of the Monster 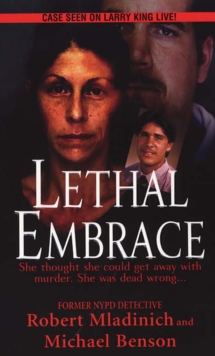