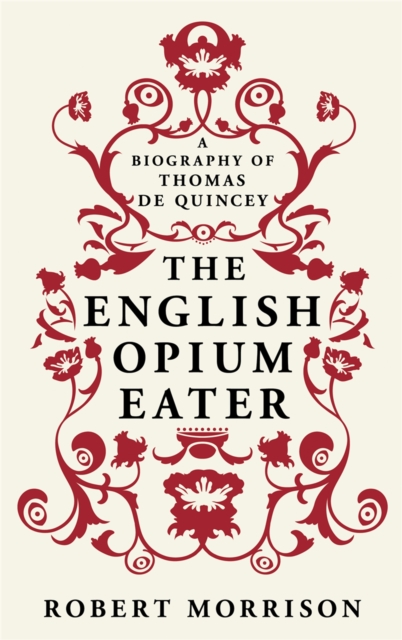 Definitive life of the author of CONFESSIONS OF AN ENGLISH OPIUM-EATER, journalist, political commentator and biographer. Thomas De Quincey's friendships with leading poets and men of letters in the Romantic and Victorian periods - including William Wordsworth, Samuel Taylor Coleridge and Thomas Carlyle - have long placed him at the centre of 19th-century literary studies.

De Quincey also stands at the meeting point in the culture wars between Edinburgh and London; between high art and popular taste; and between the devotees of the Romantic imagination and those of hack journalism.

His writing was a tremendous influence on Edgar Allan Poe, Charles Dickens, William Burroughs and Peter Ackroyd. De Quincey is a fascinating (and topical) figure for other reasons too: a self-mythologizing autobiographer whose attitudes to drug-induced creativity and addiction strike highly resonant chords for a contemporary readership.

Robert Morrison's biography passionately argues for the critical importance and enduring value of this neglected essayist, critic and biographer.

Also by Robert Morrison  |  View all 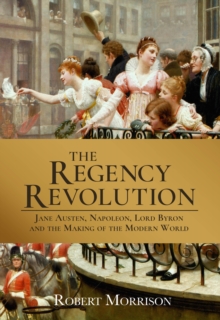 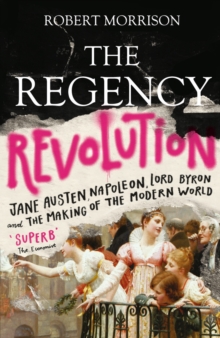 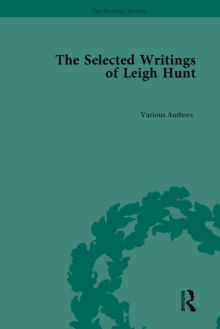 The Selected Writings of Leigh Hunt 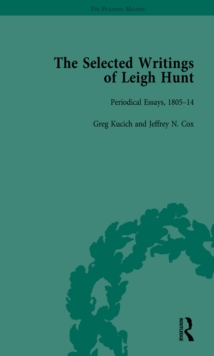