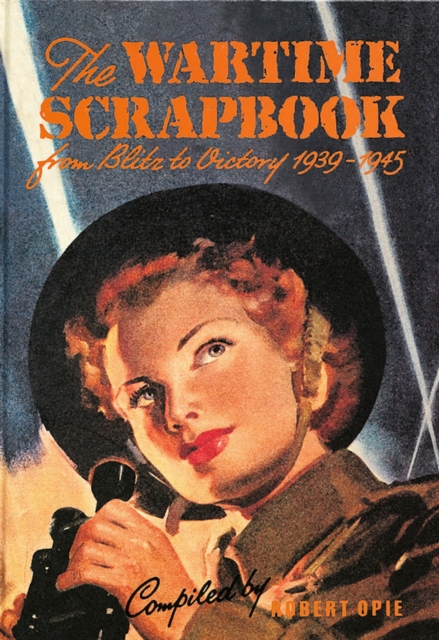 With the sixtieth anniversary of the end of the Second World War looming, this new edition of the Wartime Scrapbook revives memories of this evocative time in Britain's history.

Life on the home front revolved around rationing, blackouts, and air raid precautions, bringing out that British spirit - humour coupled with making-do and determination.

Poster propaganda kept the population digging for victory during the years of the Home Guard, Women's Land Army and austerity with dried eggs.

Also by Robert Opie  |  View all 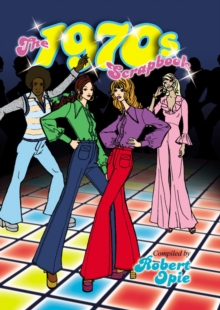 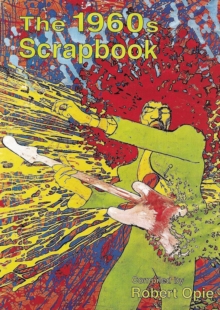 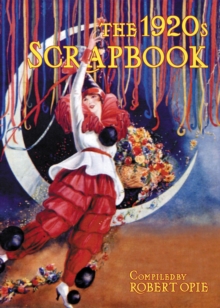 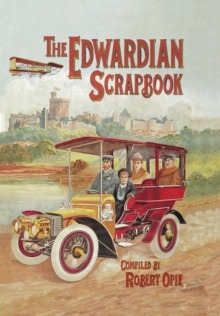