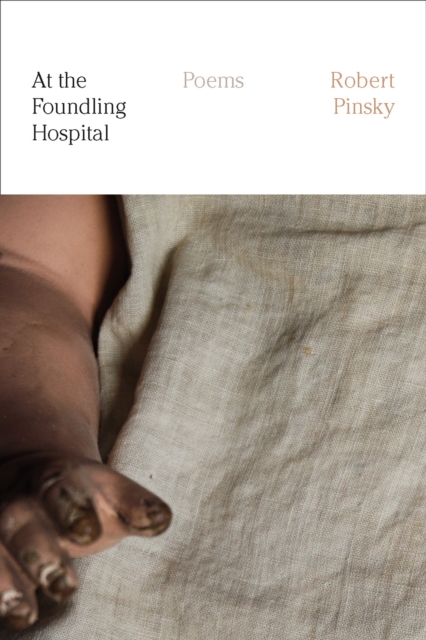 At the Foundling Hospital : Poems Hardback

The poems in Robert Pinsky's At the Foundling Hospital consider personality and culture as improvised from loss: a creative effort so pervasive it is invisible.

An extreme example is the abandoned new-born. At the Foundling Hospital of eighteenth century London, in a benign and oddly bureaucratic process, each new infant was identified by a duly recorded token.

A minimal, charged particle of meaning, the token might be a coin or brooch or thimble or sometimes a poem, such as the one quoted in full in Pinsky's poem "The Foundling Tokens." A foundling may inherit less of a past than an orphan, but with a wider set of meanings.

In one poem, French and German appear as originally Creole tongues, invented by the rough needs of conquered peoples and their Roman masters.

In another, creators from scorned or excluded groups - among them Irving Berlin, Quintus Horatius Flaccus, and W.E.B.

Du Bois - speak, as does the Greek tragic chorus, in the first person singular. In these poems, a sometimes desperate, perpetual reimagining of identity, on the scale of one life or of human history, is deeply related to music: The quest is lyrical, whether the subject is as specific as "the emanation of a dead star still alive" or as personal as the "pinhole iris of your mortal eye." 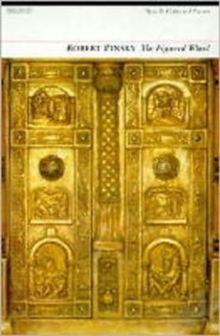 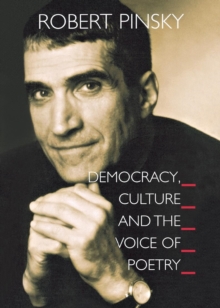 Democracy, Culture and the Voice of... 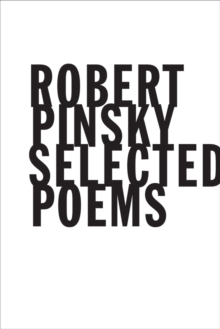 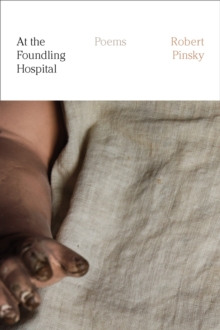 At the Foundling Hospital