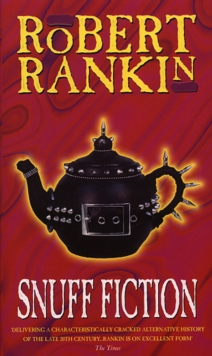 He becomes funnier the more you read him' Mat Coward, Independent on The Dance of the Voodoo HandbagSociety's plug is about to be pulled, big time.

At the stroke of midnight on 31 December 1999, computer systems all over the world will crash and plunge us into chaos. But so what if it's the downfall of civilization? These things happen. We'll just have to take it on the chin. Or at least up the nose. Because rejoice and give thanks, snuff is making a comeback. And who do we thank for this? Who is the man who brings joy to the nostrils of the nation?

The tender blender with the blinder grinder? The master blaster with the louder powder? The geezer with the sneezer that's a real crowd pleaser?

Mr Doveston, that's who, and this is his story. So forget about impending doom and enter the glamorous world of snuff-snorting.

Oh, and don't forget to bring a hanky. Things could get a little messy later. Robert Rankin's novel gleefully chronicles the collapse of civilisation, as the world slides into chaos with a smile on its face and a finger up its nose.

Prophetic vision of an imminent dystopia? Or just the rabid ranting of a snuff-crazed technophobe? 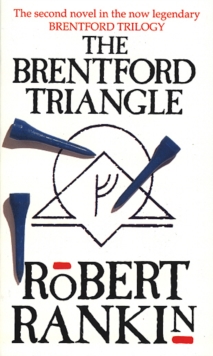 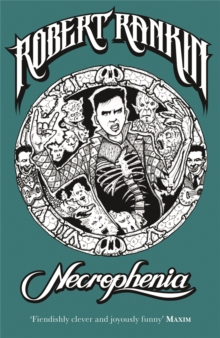 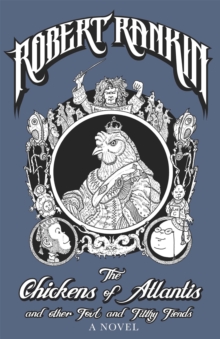 The Chickens of Atlantis and Other Foul...