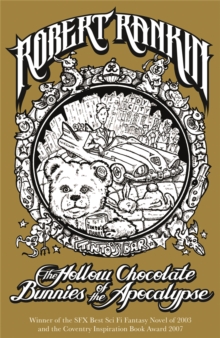 The Hollow Chocolate Bunnies of the Apocalypse Paperback / softback

A hilarious comic fantasy from the bestselling cult creator of the Brentford Triangle TrilogyOnce upon a time Jack set out to find his fortune in the big city.

But the big city is Toy City, formerly known as Toy Town, and it has grown considerably since the good old days and isn't all that jolly any more. And there is a serial killer loose on the streets. The old, rich nursery rhyme characters are being slaughtered one by one and the Toy City police are getting nowhere in their investigations.

Meanwhile, Private Eye Bill Winkie has gone missing, leaving behind his sidekick Eddie Bear to take care of things. Eddie may be a battered teddy with an identity crisis, but someone's got to stop the killer.

When he teams up with Jack, the two are ready for the challenge.

Not to mention the heavy drinking, bad behaviour, car chases, gratuitous sex and violence, toy fetishism and all-round grossness along the way.

It's going to be an epic adventure! 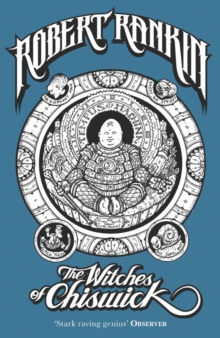 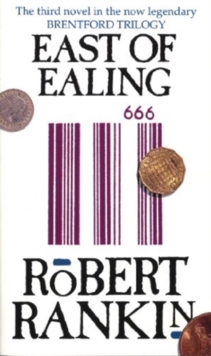 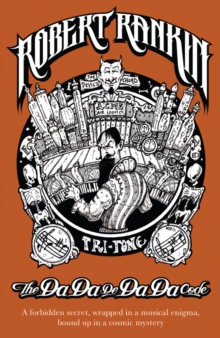