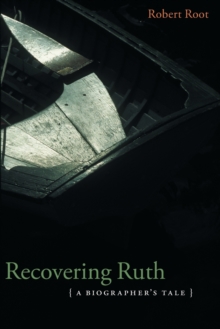 The task of editing and annotating a nineteenth-century diary seemed straightforward at first, but as Robert Root assembled scattered fragments of lost history and immersed himself in background research, he became enmeshed in unexpected ways.

When doubts arose about who really wrote the journal, Root found himself plunged into a mystery of lost identity, drawn ever deeper into the drama and complexity of forgotten lives and engaged in a quest at times both compulsive and quixotic.

Part memoir, part meditation on the nature of biography, Recovering Ruth is the absorbing story of recovering a hidden past-and of learning firsthand the complications of intimacy that develop between a biographer and his subject. 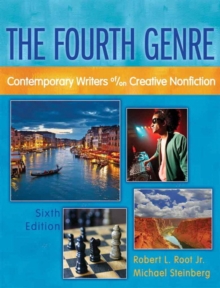 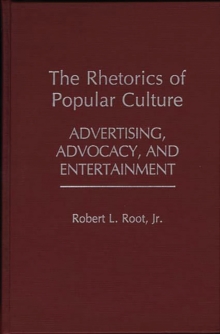 The Rhetorics of Popular Culture 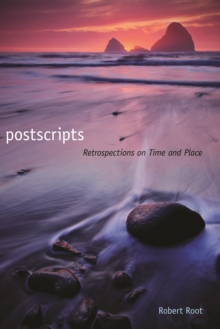 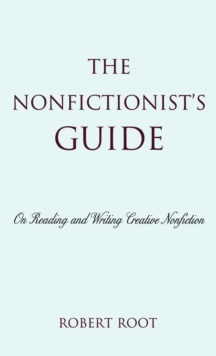