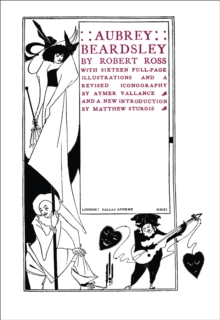 Robert Ross was one of the first people that Aubrey Beardsley met when he arrived in London to make his name in 1892.

Within six years the young artist was dead; but the work he produced in that short time revolutionized British art, and he was fixed forever in the public imagination as one of the leading spirits of the decadent era.

Like many others, Ross was taken not only by the evident originality and genius of Beardsley's work, but also by his character, remembering the "delightful and engaging smile both for friends and strangers," his modesty, wit, erudition, and--contrary to popular opinion--his "briskness and virility," or, as Beerbohm put it, his "stony common sense." Beardsley's reputation, both artistic and personal, was caught up in the hurricane that overtook avant garde art after the trial of Oscar Wilde.

Ross set out in his pioneering biography to redress the balance.

He memorialized the worth of the man he knew, and established the seriousness of his art, its roots in the work of the Old Masters (of whom Beardsley had considerable knowledge) and tracing the dramatic transformation as Beardsley matured in the six short years of his working life in London. This combination of personal memoir and informed analysis by someone at the heart of the artistic world of the 1890s makes this biography one of the most fascinating and evocative documents of the period.

This republication is a close copy of the first stand-alone edition of 1909.

It comes complete with all its original illustrations (and the advertisements for Beardsley's publications) and the catalogue of Beardsley's works by Aymer Vallance, which is still the cornerstone of Beardsley studies.

It is introduced by Matthew Sturgis, Beardsley's most distinguished recent biographer.

Robert Ross, son of the Attorney-General of Canada, was a key figure in avant garde arts and letters of the 1890's.

Very unusually for this period, he acknowledged and accepted his homosexuality.

It was he who first seduced Wilde, who helped him in his imprisonment and exile, and who rescued the estate to provide for Wilde's sons.

His posthumous rehabilitation of Beardsley rescued the artist's reputation for future generations. 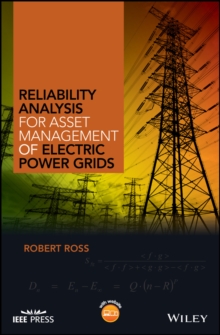 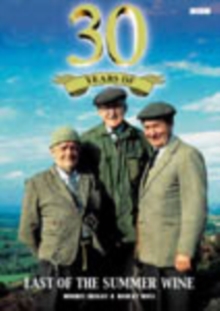 30 Years of "Last of the Summer Wine" 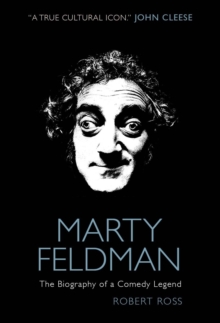 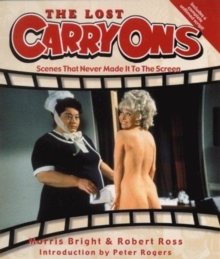