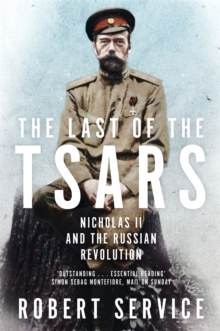 The Last of the Tsars : Nicholas II and the Russian Revolution Paperback / softback

'A timely and important book . . . he brings to it rare clarity and common sense. His book is a fast-paced account of the last sixteen months of the tsar's life; brief, sharp, but laced with well-judged feeling for the dramas of the time.' Catherine Merridale, ObserverIn March 1917, Nicholas II, the last Tsar of All the Russias, abdicated and the dynasty that had ruled an empire for three hundred years was forced from power by revolution. In this masterful and forensic study, Robert Service examines the last year Nicholas's reign and the months between that momentous abdication and his death, with his family, in Ekaterinburg in July 1918. Drawing on the Tsar's own diaries and other hitherto unexamined contemporary records, The Last of the Tsars reveals a man who was almost entirely out of his depth, perhaps even willfully so.

It is also a compelling account of the social, economic and political foment in Russia in the aftermath of Alexander Kerensky's February Revolution, the Bolshevik seizure of power in October 1917 and the beginnings of Lenin's Soviet republic.

Also by Robert Service   |  View all 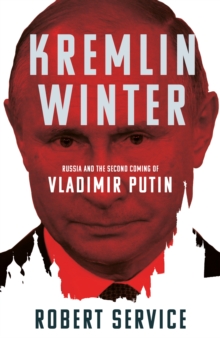 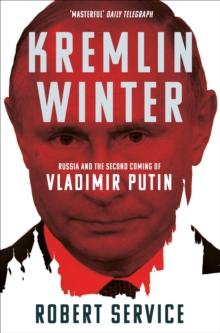 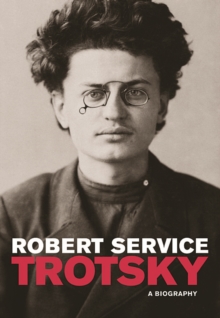 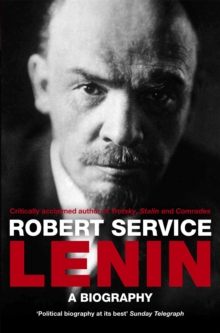