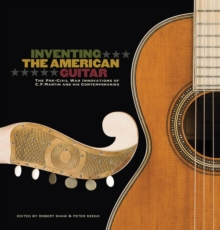 Inventing the American Guitar : The Pre-Civil War Innovations of C.F. Martin and His Contemporaries Hardback

Part of the Guitar Reference series

Inventing the American Guitar is the first book to describe the early history of American guitar design in detail.

It tells the story of how a European instrument was transformed into one with all of the design and construction features that define the iconic American flat-top guitar.

This transformation happened within a mere 20 years, a remarkably brief period.

The person who dominates this history is C. F. Martin Sr., America's first major guitar maker and the founder of the Martin Guitar Company, which continues to produce outstanding flat-top guitars today.

After emigrating from his native Saxony to New York in 1833, Martin quickly established a guitar making business, producing instruments modelled after those of his mentor, Johann Stauffer of Vienna.

By the time he moved his family and business to rural Pennsylvania in 1839, Martin had absorbed and integrated the influence of Spanish guitars he had seen and heard in New York.

In Pennsylvania, he evolved further, inventing a uniquely American guitar that was fully developed before the outbreak of the Civil War. Inventing the American Guitar traces Martin's evolution as a craftsman and entrepreneur and explores the influences and experiments that led to his creation of the American guitar that is recognised and played around the world today. 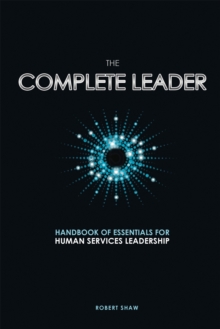 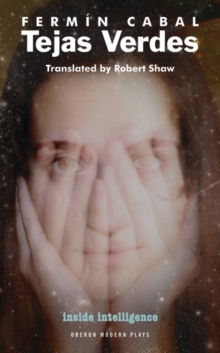 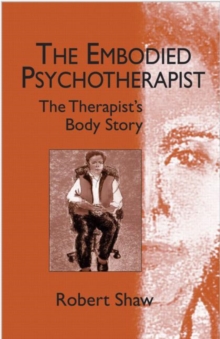 Also in the Guitar Reference series 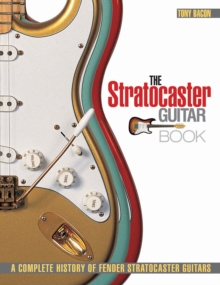 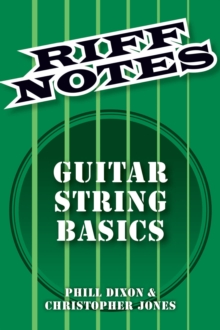 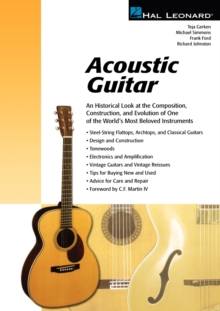