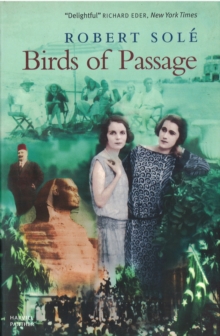 Energetic and cosmopolitan, the Batrakani family fate is entwined with that of their adopted land, Egypt, as it is caught in the upheavals of the 20th century.

Georges Bey Batrakani is the patriarch of this family of Greek Catholic, French-speaking Syrians, living in a Muslim Cairo run by the British.

He is driven by the need to achieve the wealth necessary for the luxury he craves.

His chosen method is to manufacture the tarboosh, or fez, worn by every member of the Egyptian establishment.

As long as the tarboosh holds sway, the family flourishes.

But in 1952, everything must change. Egyptians take the reins of power for the first time since the pharaohs, and the tarboosh becomes an anathema.

The Batrakanis, birds of passage, their love affair with Egypt at an end, must move on to a new exile elsewhere. 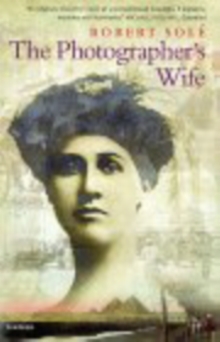 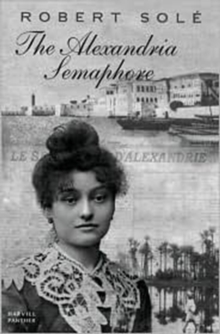