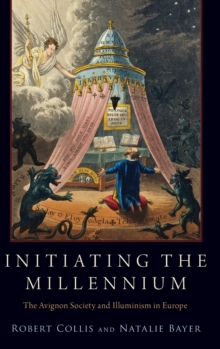 Initiating the Millennium : The Avignon Society and Illuminism in Europe Hardback

Part of the Oxford Studies in Western Esotericism series

In Initiating the Millennium, Robert Collis and Natalie Bayer fill a substantial lacuna in the study of an initiatic society-known variously as the Illumines d'Avignon, the Avignon Society, the New Israel Society, and the Union-that flourished across Europe between 1779 and 1807.

Based on hitherto neglected archival material, this study provides a wealth of fresh insights into a group that included members of various Christian confessions fromcountries spanning the length and breadth of the Continent.

The founding members of this society forged a unique group that incorporated distinct strands of Western esotericism (particularly alchemy and arithmancy) within an all-pervading millenarian worldview.

Collis and Bayer demonstrate that the doctrine ofpremillennialism-belief in the imminent advent of Christ's reign on Earth-soon came to constitute the raison d'etre of the society.

Using a chronological approach, the authors chart the machinations of the leading figures of the society (most notably the Polish gentleman Tadeusz Grabianka).

They also examine the way in which the group reacted to and was impacted by the tumultuous events that rocked Europe during its twenty-eight years of existence.

The result is a new understanding of the vital role played by the so-called Union within the wider millenarian and illuministic milieu at the close of the eighteenth century andbeginning of the nineteenth century.

Also in the Oxford Studies in Western Esotericism series   |  View all 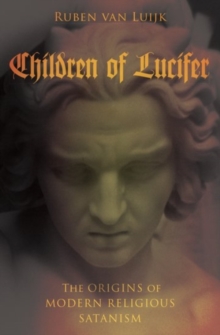 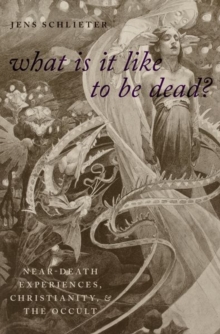 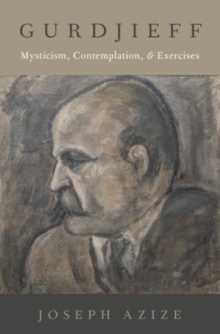 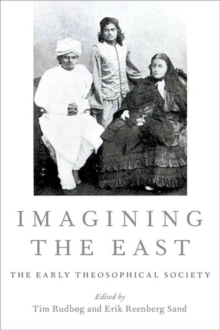