Could your favourite superheroes really exist?Take a look at the secret science behind superheroes and the incredible real world breakthroughs that could bring them closer to reality than ever before.

Written by seven diverse academics, this is a look into how superheroes (and their abilities) may be closer to real science than you think. Six chapters. Six fascinating areas of science, breaking down the abilities and characteristics of heroes such as Batman, Captain America, Ant-Man, Superman and many more! Astrophysics: We all know the Guardians of the Galaxy, but could life really be out in the vast expanse of space?

Psychology: What effects could superpowers have on your mental health?

This chapter examines how being a hero could take a toll on you mentally as well as physically. The Human Body: What astounding feats could our human bodies be capable of?

Could we ever achieve super strength? And what risks could that bring to us?Engineering: From armour to robotics limbs, this chapter examines past technology and modern breakthroughs to see if we could really could suit up and fight crime.

Mathematics: This chapter examines concepts such as time travel, super speed and growth, versus real world mathematical theories. Artificial Intelligence: Characters like Vision and Ultron have become a staple part of comic media, but are we actually getting close to true artificial intelligence? And what effects could that have on society? Each chapter contains fantastic full colour illustrations that capture the fun and action of a comic book.

Also by Robert Walsh   |  View all 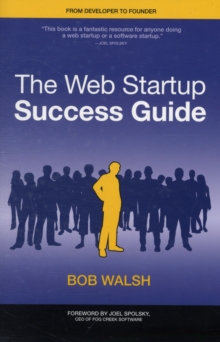 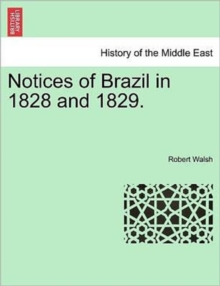 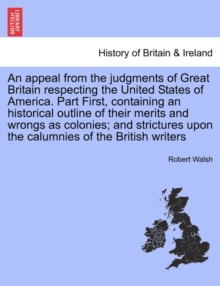 An Appeal from the Judgments of Great... 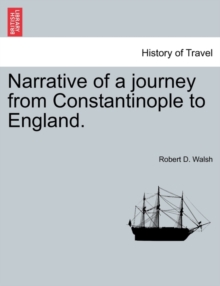 Narrative of a Journey from...