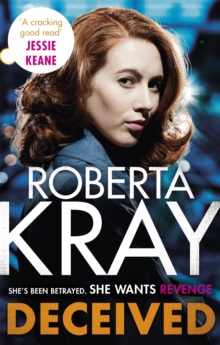 Deceived : THE BRAND NEW NOVEL. No one knows crime like Kray. Paperback / softback

SHE WANTS REVENGE. Judith Jonson has been a widow for five years. At first she dreamt Dan would return, but with the war over she's had to accept her beloved husband is never coming home.

Then one day she sees a picture in the paper - the aftermath of a dramatic robbery in London's West End - and Judith can't believe her eyes.

It's Dan, she'd stake her life on it. Or his life rather, the back-stabber. Judith begins a hunt for the man she thought she married, and in amongst the lowlifes of the East End's gangland underworld she finds more than she bargained for.

But Judith had better be careful; the rule of law doesn't apply in Kellston.

She's been deceived, but she doesn't want to end up dead... Praise for Roberta Kray:'Action, intrigue and a character-driven plot . . . sure to please any crime fiction fans' Woman 'Gripping' Daily Express

Also by Roberta Kray   |  View all 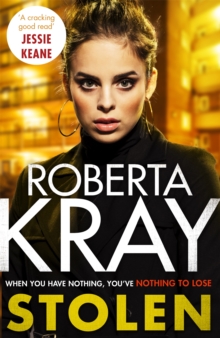 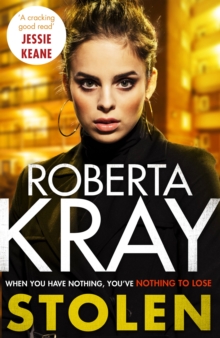 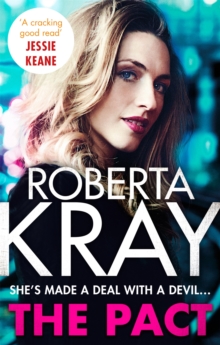 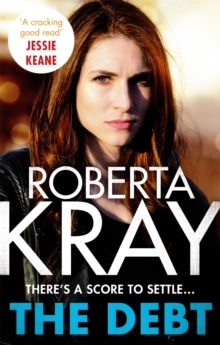