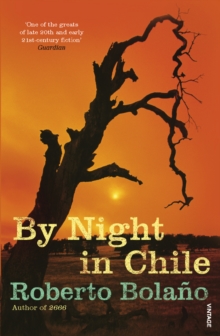 By Night In Chile Paperback / softback

During the course of a single night, Father Sebastian Urrutia Lacroix, a Chilean priest, who is a member of Opus Dei, a literary critic and a mediocre poet, relives some of the crucial events of his life.

He believes he is dying and in his feverish delirium various characters, both real and imaginary, appear to him as icy monsters, as if in sequences from a horror film.

Thus we are given glimpses of the great poet Pablo Neruda, the German writer Ernst Junger, General Pinochet, whom Father Lacroix instructs in Marxist doctrine, as well as various members of the Chilean intelligentsia whose lives, during a period of political turbulence, have touched upon his. By the author of 2666.

Also by Roberto Bolano   |  View all 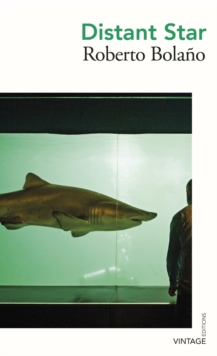 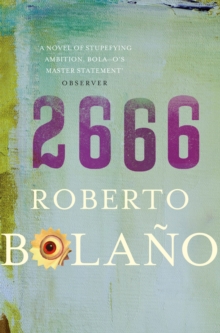 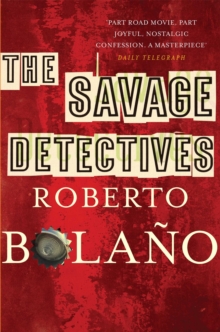 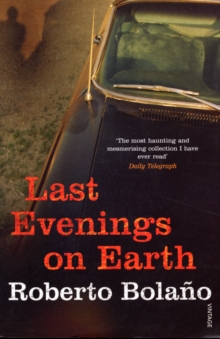