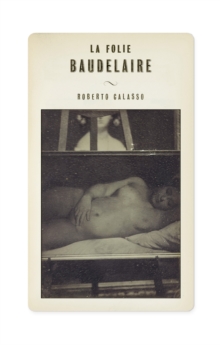 Roberto Calasso is one of the most original and acclaimed of writers on literature, art, culture and mythology. In Baudelaire's Folly, Calasso turns his attention to the poets and writers of Paris in the nineteenth century who created what was later called 'the Modern.' His protagonist is Charles Baudelaire: poet of nerves, art lover, pioneering critic, man about Paris, whose groundbreaking works on modern culture described the ephemeral, fleeting nature of life in the metropolis - and the artist's role in capturing this - as no other writer had done.

With Baudelaire's critical intelligence as his inspiration, Calasso ranges through his life and work, focusing on two painters - Ingres and Delacroix - about whom Baudelaire wrote acutely, and then turns to Degas and Manet, who followed in the tracks Baudelaire laid down in his great essay The Painter of Modern Life. In a mosaic of stories, insights, dreams, close readings of poems and commentaries on paintings, Paris in Baudelaire's years comes to life. In the eighteenth century, a 'folie' was a garden pavilion set aside for people of leisure, a place of delight and fantasy. Here Calasso has created a brilliant and dramatic 'Folie Baudelaire': a place where the reader can encounter Baudelaire, his peers, his city, his extraordinary likes and dislikes, and his world, finally discovering that it is nothing less than the land of 'absolute literature'.

Also by Roberto Calasso   |  View all 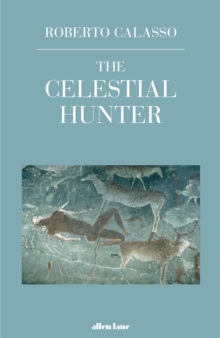 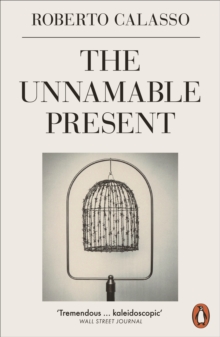 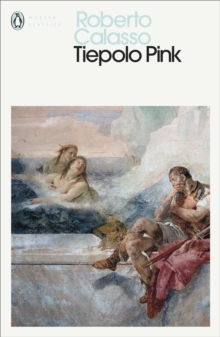 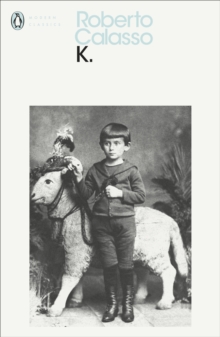