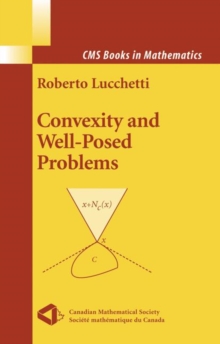 This book deals mainly with the study of convex functions and their behavior from the point of view of stability with respect to perturbations.

We shall consider convex functions from the most modern point of view: a function is de?ned to be convex whenever its epigraph, the set of the points lying above the graph, is a convex set.

Thus many of its properties can be seen also as properties of a certain convex set related to it.

Moreover, we shall consider extended real valued functions, i. e. , functions taking possibly the values?? and +?. The reason for considering the value +? is the powerful device of including the constraint set of a constrained minimum problem into the objective function itself (by rede?ning it as +? outside the constraint set). Except for trivial cases, the minimum value must be taken at a point where the function is not +?, hence at a point in the constraint set. And the value ?? is allowed because useful operations, such as the inf-convolution, can give rise to functions valued?? even when the primitive objects are real valued. Observe that de?ning the objective function to be +? outside the closed constraint set preserves lower semicontinuity, which is the pivotal and mi- mal continuity assumption one needs when dealing with minimum problems.

Variational calculus is usually based on derivatives. 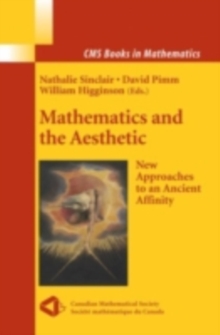 Mathematics and the Aesthetic 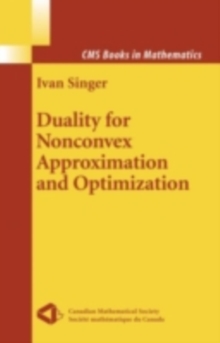 Duality for Nonconvex Approximation and... 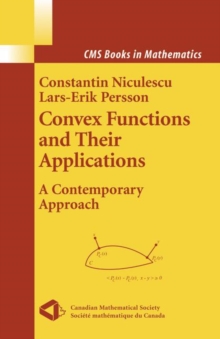 Convex Functions and their Applications 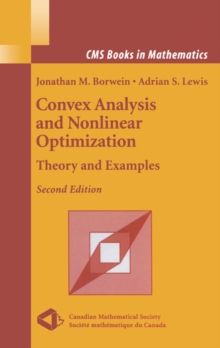