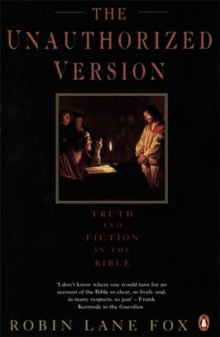 The Unauthorized Version : Truth and Fiction in the Bible Paperback / softback

In The Unauthorized Version: Truth and Fiction in the Bible, historian Robin Lane Fox takes an uncompromising look at the historical proof - or refutation - of biblical events. The Bible is moving, inspirational and endlessly fascinating - but is it true? Starting with Genesis and the implicit background to the birth of Christ, Robin Lane Fox sets out to discover how far biblical descriptions of people, places and events are confirmed or contradicted by external written and archaeological evidence.

He turns a sharp historian's eye on when and where the individual books were composed, whether the texts as originally written exist, how the canon was assembled, and why the Gospels give varying accounts even of the trial and condemnation of Jesus. 'So clear, so lively, and, in many respects, so just' Frank Kermode, Guardian 'A marvellously absorbing book' Financial Times 'Magnificent ...

Learned but never pedantic, he is unfailingly incisive, thought-provoking, human, courteous and often entertaining' Economist Robin Lane Fox is a Fellow of New College, Oxford, and a University Reader in Ancient History.

His other books include Alexander the Great, Pagans and Christians and The Classical World.

He was historical advisor to Oliver Stone on the making of Stone's film Alexander, for which he waived all his fees on condition that he could take part in the cavalry charge against elephants which Stone staged in the Moroccan desert. 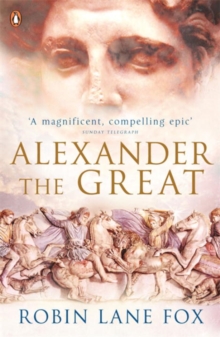 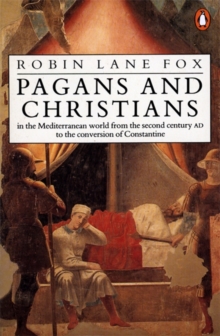 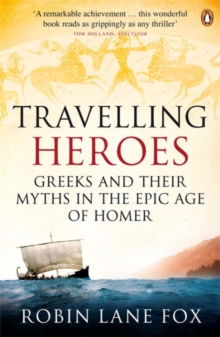 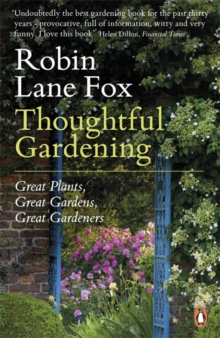