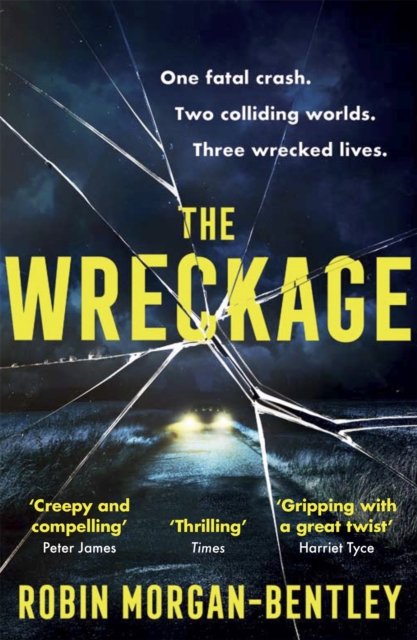 The Wreckage : The gripping new thriller that everyone is talking about Paperback / softback

One fatal crashBen is driving on the motorway, on his usual commute to the school where he works.

A day like any other, except for the crash. Two colliding worldsAdam has left his home for the last time.

In his final despairing act, he jumps in front of Ben's car, turning the teacher's world upside down. Three wrecked livesWracked with guilt, Ben seeks out Alice, Adam's widow, and her 7-year-old son Max.

But as he tries to escape the trauma of the wreckage, could Ben go too far in trying to ease his conscience?Gripping and sinister, The Wreckage is guaranteed to keep you up all night... 'A terrific debut exploring the vulnerabilities and co-dependency of damaged individuals.

I loved the wonderfully subtle but insistent tone of menace woven into the narrative, winding me into the colliding worlds of Ben and Alice and pushing me on to finish it.

Clever and compelling!' - Fiona Barton, bestselling author of The Widow 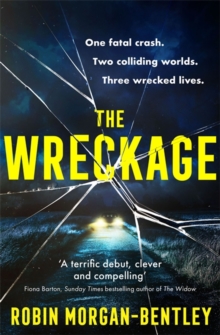 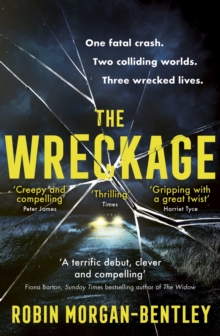