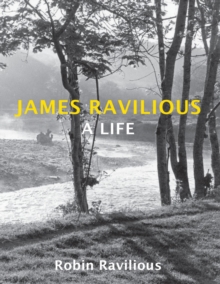 James Ravilious (1939-1999) trained as an artist, like his father Eric, but a Cartier-Bresson exhibition converted him to photography, which he taught himself.

In 1972, a move to his wife Robin's homeland - a very rural, unspoilt part of North Devon - inspired him.

It also produced the perfect job: recording daily life in that traditional bit of old England before it was modernised.

He devoted himself to this for more than seventeen years.

The results, over 75,000 black and white negatives in the Beaford Archive, form what Barry Lane, Secretary General of the Royal Photographic Society, called 'a unique body of work, unparalleled at least in this country for its scale and quality' .James was a friendly, modest man with a very unintrusive approach. Because of this, and because of the length of the project, he was able to make a uniquely detailed portrait, intimate and sympathetic, of a whole way of life in one small piece of countryside: its landscapes, its seasons, its people, their hardships and their pleasures. His respect for his subjects is manifest in his work.

He never sentimentalised their lives. It was vital to him that his record should be completely honest. But it is not merely social history. It is also the work of someone who composed with the eye of an artist, and who often looked at his world with artists such as Breughel, Claude Lorrain, Thomas Bewick and Samuel Palmer in mind. 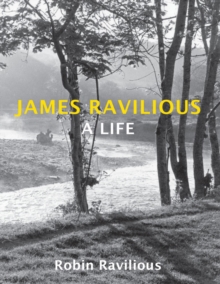