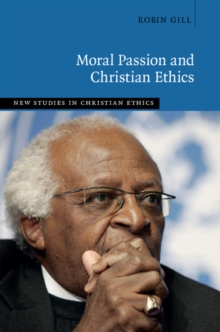 by Robin (University of Sussex) Gill

Part of the New Studies in Christian Ethics series

He also contends that though moral passion is a key component of truly selfless moral action, without rational ethical deliberation it can also be extremely dangerous.

Gill maintains that a reanalysis of moral passion is overdue.

He inspects the gap between the 'purely rational' accounts of ethics provided by some moral philosophers and the normative positions that they espouse and/or the moral actions that they pursue.

He also contends that Christian ethicists have not been adept at identifying their own implicit moral passion or at explaining why it is that doctrinal positions generate passionately held moral conclusions.

Using a range of disciplines, including cognitive science and moral psychology, alongside the more usual disciplines of moral philosophy and religious ethics, Gill also makes links with moral passion in other world faith traditions.

Also in the New Studies in Christian Ethics series   |  View all 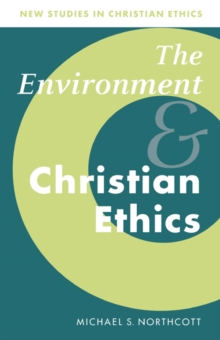 The Environment and Christian Ethics 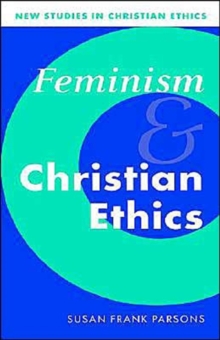 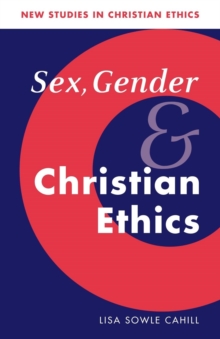 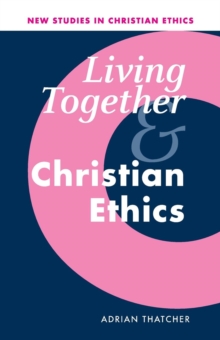 Living Together and Christian Ethics