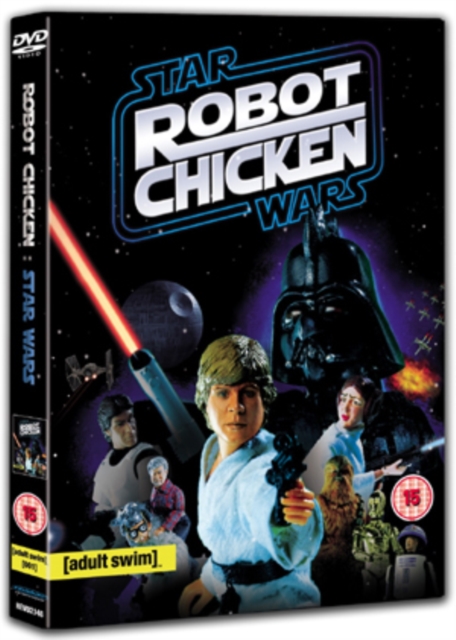 The story begins not long ago, in a galaxy not very far away where Darth Vader (Abraham Benrubi) announces by reverse charge call the destruction of the Death Star.

Meanwhile, George Bush discovers that he has Jedi powers, and Admiral Ackbar (Meyer) makes an advert for his own brand of breakfast cereal.