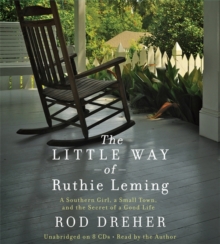 The Little Way of Ruthie Leming : A Southern Girl, a Small Town, and the Secret of a Good Life CD-Audio

THE LITTLE WAY OF RUTHIE LEMING follows Rod Dreher, a Philadelphia journalist, back to his hometown of St.

Francisville, Louisiana (pop. 1,700) in the wake of his younger sister Ruthie's death.

When the author's little sister was diagnosed at age 40 with a virulent form of cancer, Dreher was touched by the way the community he had left behind rallied around his dying sister.

He was also struck by the grace and courage his sister displayed in the face of death.

Back home in Louisiana for Ruthie's funeral in the fall of 2011, Dreher began to wonder whether the ordinary life Ruthie led was in fact a path of hidden grandeur, even spiritual greatness, concealed within the modest life of a mother and teacher.

In order to explore this revelation, Dreher and his wife decided to leave Philadelphia, move home to help with family responsibilities and have their three children grow up amidst the rituals that had defined his family for five generations-Mardi Gras, L.S.U. football games, and deer hunting. As David Brooks poignantly described Dreher's journey homeward in a recent New York Times column, Dreher and his wife Julie "decided to accept the limitations of small-town life in exchange for the privilege of being part of a community." 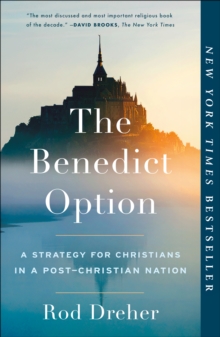 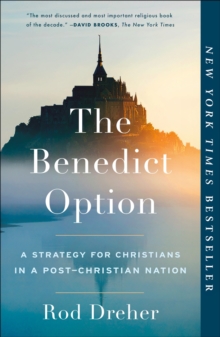 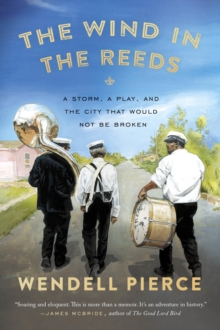 The Wind in the Reeds 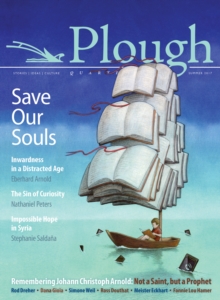 Plough Quarterly No. 13 - Save Our Souls