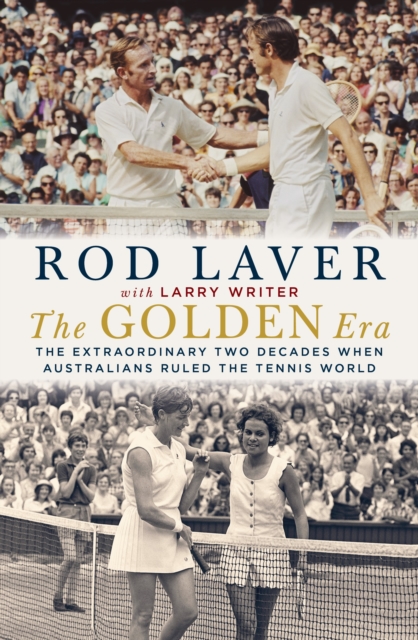 The Golden Era : The extraordinary 25 years when Australians ruled the tennis world Hardback

Between the 1950s and 1970s Australia was the world's tennis superpower, producing players who dominated the grand slam events and the tour in both the amateur and professional eras.

Of all of our players, none were more successful, famous or influential than Rod Laver whose two singles Grand Slams have never been equalled in men's tennis.

The Golden Era is Rod's account of those great years.

As a participant and eye witness, he captures the excitement and drama of the great wins, and gives us genuine insight into the Australian champions who gave us so many victories.

Written with all of Rod's incredible tennis knowledge, and with key interviews from Frank Sedgman, Ken Rosewall, the late Lew Hoad, Mal Anderson, Ashley Cooper, Roy Emerson, Fred Stolle, John Newcombe and Margaret Court The Golden Era is the definitive story of a quarter century of Australian tennis domination that will almost certainly never be repeated. 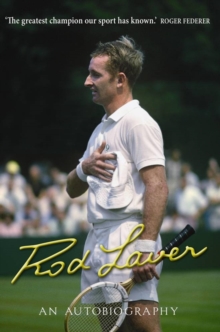 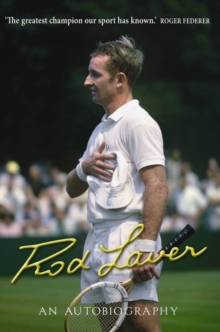 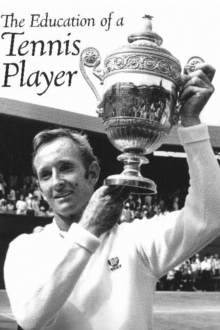 Education of a Tennis Player