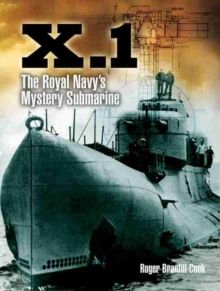 The 'X' stood for experimental, but it might equally have meant extraordinary, exotic or extravagant, as this giant submarine attracted superlatives - the world's largest, most heavily armed, and deepest diving submersible of the day.

X.1 was a controversial project conceived behind the backs of the politicians, and would remain an unwanted stepchild.

As British diplomats at the Washington naval conference were trying to outlaw the use of submarines as commerce raiders, the Admiralty was designing and building the world's most powerful corsair submarine, to destroy single-handed entire convoys of merchant ships.

This book explores the historical background to submarine cruisers, the personalities involved in X.1's design and service, the spy drama surrounding her launch, the treason trial of a leading RN submarine commander, the ship's chequered career, and her political demise.

Despite real technical successes, she would finally fall foul of 'black propaganda', aimed at persuading foreign naval powers that the cruiser submarine did not work; even today uninformed opinion repeats the myth of her failure. However, it was completely ignored by other navies, who went on building submarine cruisers of their own, some larger than, but none so sophisticated as, X.1. The book analyses in detail the submarine cruisers built by the US Navy, the French and the Japanese, plus the projected German copy of X.1, the Type XI U-Boat, paying belated tribute to the real importance of the mysterious X.1.

Also by ROGER BRANFILL-COOK   |  View all 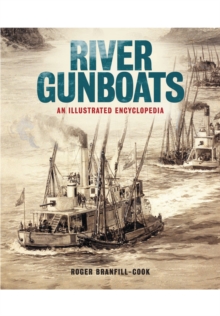 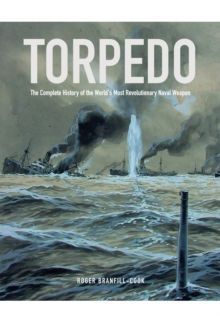 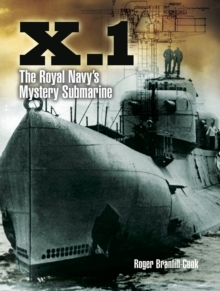 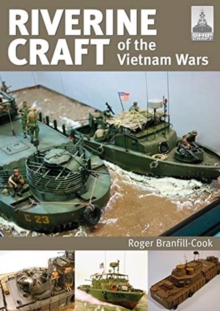 ShipCraft 26: Riverine Craft of the...